A LEADING British politician advising Australian resources leader BHP-Billiton is feeling the heat after he and the company were again connected to sanctions-squeezed Iraq under Saddam Hussein.

British Conservative Party leadership contender Sir Malcolm Rifkind, a BHP-Billiton consultant and a former British foreign secretary, is in the spotlight after The Observer newspaper ran a story on Saturday connecting him with the former Iraqi regime.

The newspaper called a 1999 meeting in New York between a BHP Petroleum executive and Iraq’s then United Nations ambassador a “secret attempt to discuss oil deals with Saddam Hussein's regime in Iraq”.

Sir Malcolm’s links to BHP and Iraq were raised again as he rose last week to be second favourite in his party’s leadership race after its defeat in last month’s General Election.

At issue is why Sir Malcolm’s name was on the letter organising the New York meeting – three months after British and Australian governments had supported bombing Iraq for not following UN demands.

Sir Malcolm did not eventually attend the talks with ambassador Saeed al-Mausawi, but he was in New York.

Fellow Scot and the head of BHP’s Middle East operations at the time, Norman Davidson Kelly, did attend. Davidson Kelly and Sir Malcolm had the same secretary.

Iraqi foreign ministry documents found by The Australian newspaper’s reporters in Baghdad immediately after the fall of Saddam two years ago linked Sir Malcolm with the meeting.

At the time, Sir Malcolm told Rupert Murdoch’s publication that his name was on the letter because of a secretarial error. 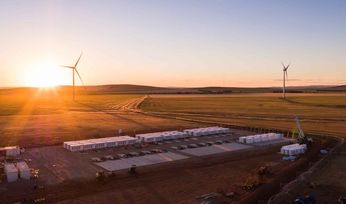 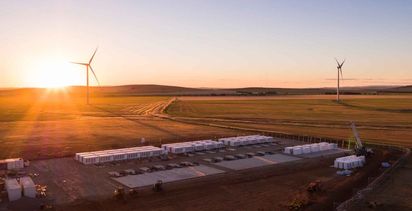 Report calls on industry to ditch 'chicken and egg' thinking