ClampOn checks out the sand at Tahiti

NORWEGIAN offshore sensor supplier ClampOn has secured a purchase order from Cameron Celle to supply eight deepwater subsea sand monitors for Chevrons Tahiti development in just over 1,200 metres of water in the Gulf of Mexico. 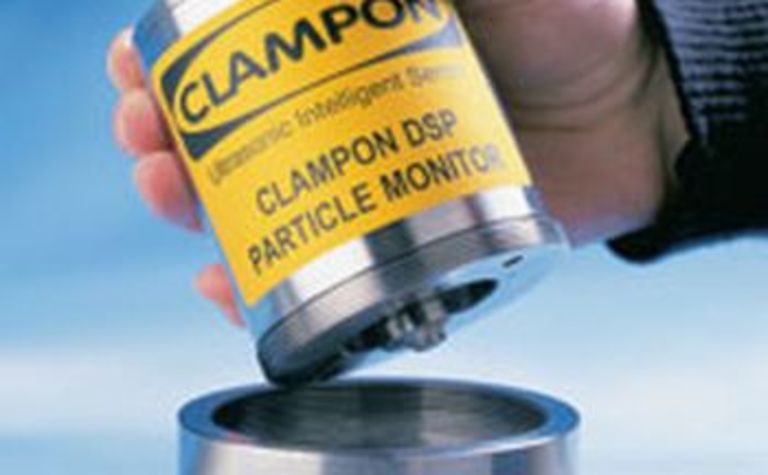 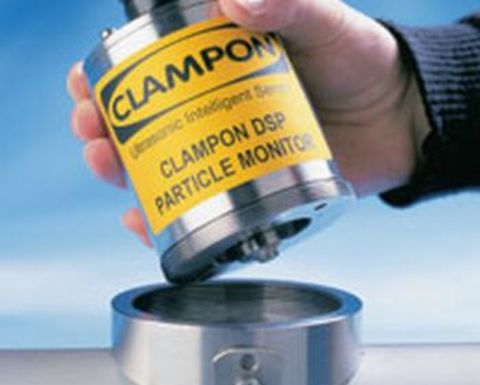 The supply contract is the result of two years of negotiation and evaluation by flow assurance and subsea surveillance professionals from Chevron, Technip and Cameron.

In subsea conditions, preventative equipment and process monitoring is a priority, given the logistic difficulties and extended downtime caused by maintenance procedures. The Subsea Sand Monitors will be deployed at depths over 1200m.

Sensors are installed after a bend, where sand particles are forced out of the flow and hit the inside of the pipe wall, generating an ultrasonic pulse which is transmitted through the pipe wall and picked up by the acoustic sensor.

The company says UIS onboard processing enables the sensor to discriminate between the noise of sand-generated or flow-generated noise, regardless of change in flow rates or gas/oil ratios.

The Tahiti field was discovered in 2002 and is believed to have 400 million to 500 million barrels of ultimate recoverable oil reserves.

Frac sand could be produced locally in Territory 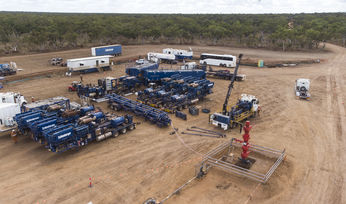 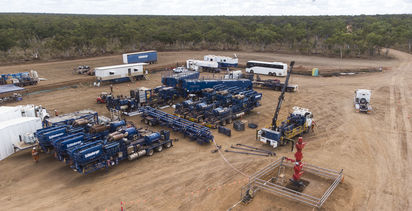