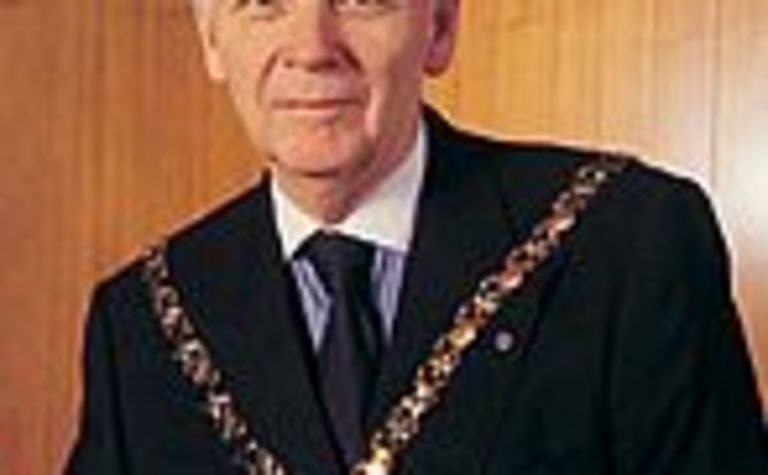 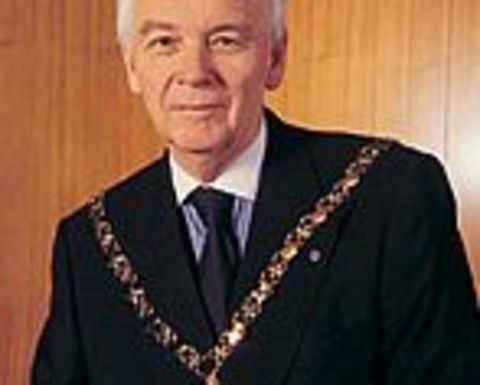 The World Energy Cities Partnership (WECP) is a grouping of 13 major international energy-focused cities, which work together to advance the petroleum industry and maximise the benefits to individual cities.

But Western Australia, which derives $10.4 billion of its economy from the petroleum sector, is the only Australian state with a representative city in WECP.

“The oil and gas industry is very, very important to this city,” Dr Nattrass said.

“So, it’s important for us to continue to encourage more companies to have an office in Perth. Already, some 75 firms are headquartered here.”

There are also about $22 billion worth of proposed oil and gas projects in Western Australia, Nattrass said.

The partnership promotes the exchange of information between members and provides a network of industry support services.

“It’s fundamentally about how can a city help an oil or gas company and how they in turn can help a city,” he said.

“The council already puts out newsletters to oil companies advising them of new information and opportunities.

“But it’s a rapidly changing industry - as oil and gas fields dry up, the industry needs to develop new technology.”

As Perth’s longest serving lord mayor, Nattrass said he could bring an in-depth understanding of the city to the industry sector.

“I’ve been in local government for 30 years, so I know a lot about this place,” he said.

“Plus, I’m an enthusiastic supporter of the [WECP] concept.”

Nattrass was appointed president of the board of directors of WECP when it met in Mexico last month, becoming the first elected president since the group became an incorporated body last year.

Perth joined the group in 1997, while in its infancy stages and had only several members. WECP is now headquartered in Houston and employs a full-time secretary.

The City of Perth is an official supporter of the trade mission, which is being organised by the WA branch of the American Chamber of Commerce (AMCHAM).

A board meeting of WECP will be held in Houston to coincide with OTC.