SA gets the good oil � twice

A JOINT initiative between the Australian and South Australian governments launched 16 new oil-recycling depots throughout the state as part of the Federal Product Stewardship for Oil program.

The new sites bring South Australia’s total number of oil-recycling depots to 80, of which 55 have been established with federal funding.

The 5000-litre capacity recycling units have been provided to approved councils at no cost, and sited at council works depots and landfills for public use.

“Oil is a valuable and finite resource,” he said.

Hill said the new collection depots greatly increased the state’s capacity for used motor oil recycling, encouraging small oil users such as households, and small businesses such as wineries and farming enterprises, to make use of the new collection system.

“Used oil is hazardous – toxic, carcinogenic and harmful to the environment when irresponsibly discarded,” Hill cautioned.

“It is also poisonous if swallowed or inhaled and can present a fire hazard if not properly stored. This program aims to encourage the environmentally sustainable management of used oil and its re-use.”

Federal Environment Minister Ian Campbell said the Australian Government had spent around $A6.4 million on the Product Stewardship for Oil program, resulting in a 40% increase in used motor oil recycling since the program started in 2000. 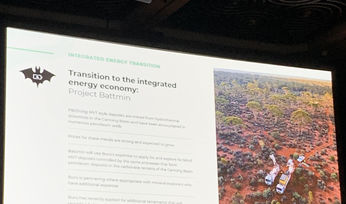 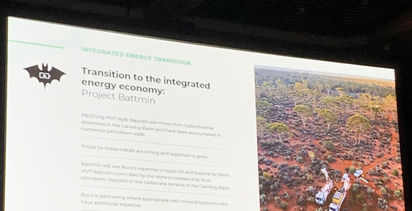