Cole Inquiry expands to include BHP

THE Federal Government has agreed to widen the the oil-for-food probe's terms of reference to include BHP Billiton and Tigris Petroleum. 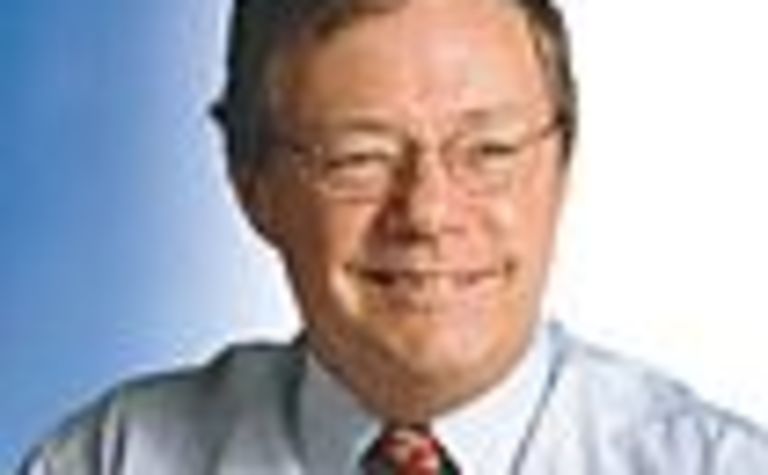 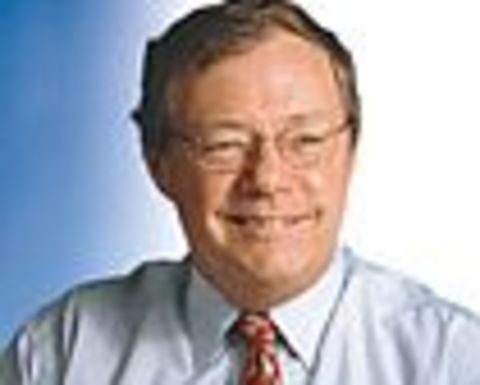 The inquiry expansion, approved by attorney-general Philip Ruddock yesterday, now means BHP executives could face criminal charges and prison time for potentially breaching UN sanctions through a deal to provide $US5 million worth of wheat to Iraq in exchange for oil exploration rights.

Under the previous terms of reference, the head of the Royal Commission into Australian corporate involvement in the UN oil-for-food scandal, Terence Cole QC, could only examine the actions of AWB and two other firms that were suppliers under the UN’s oil-for-food program.

But last Friday, Cole requested the government expand the inquiry to include BHP and Tigris.

Perhaps the strangest fact to emerge from the inquiry so far is that such a large company as BHP would have taken big risks to secure a mere $A10.5 million.

The resources giant was dragged into the scandal after it emerged at the inquiry that AWB wheat supply contracts with the UN were inflated by $US8m ($A10.5m) to recover a debt that Saddam Hussein's regime owed BHP.

Cole said evidence suggested that BHP might have breached UN sanctions when it provided $5m worth of wheat on credit to Iraq in the mid-90s.

BHP is alleged to have paid for the wheat in an effort to secure the rights to develop the Halfaya oilfield in southern Iraq once UN sanctions were lifted.

In 2002 it handed responsibility for the wheat debt to Tigris Petroleum, a Gibraltar-registered firm run by two former BHP staffers that shared a Baghdad office with BHP.

AWB (formerly the Australian Wheat Board) has admitted it struck a deal with Tigris to inflate the price of a 1m-tonne shipment to Iraq to recover the money owed to BHP (by then $US8m including interest).

BHP CEO Chip Goodyear said the company it has been carrying out an internal investigation into matters raised at the Cole inquiry, but many of the executives involved in the original wheat deal have since left the company.

However, BHP's current head of petroleum Phil Aiken was the person responsible for assigning the Iraqi debt to Tigris, the inquiry was told. 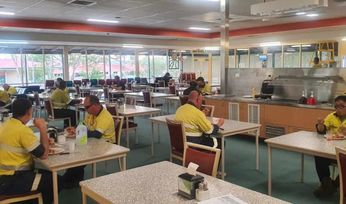 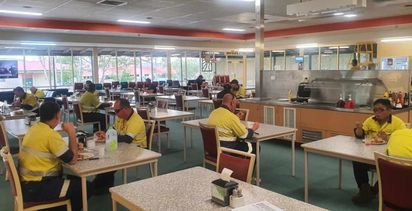