ELK Petroleum has received an independent report confirming that significant volumes of hydrocarbons are present within the upper sand units of the Grieve Oil Field in Wyoming, US. 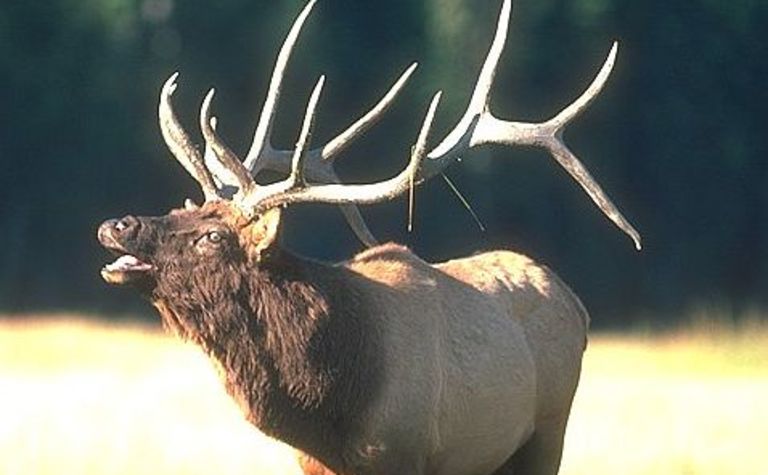 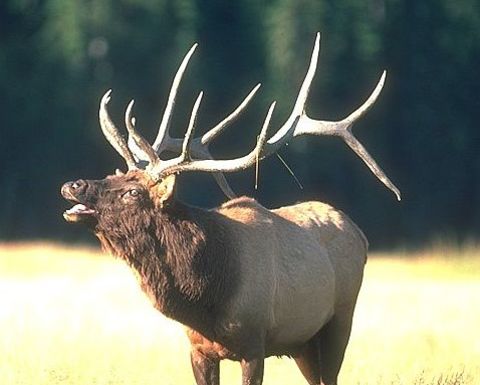 The report from Colorado-based MHA Petroleum Consultants estimates that four of the upper sand units contain about 51.4 million barrels of oil in place, according to Elk.

Elk said its confidence in the report was further enhanced by hydrocarbon shows reported in the upper sand units during the drilling of historic wells and production in these horizons in nearby oil fields.

The company first announced the possible existence of hydrocarbons in the upper sand units in Wyoming in its December quarterly report, following unexpected oil flows from temporarily abandoned wells.

Based on a 35% historic recovery from original oil in place estimates in the currently producing Muddy Formation in the Grieve Oil Field, Elk said the upper sand units could result in the recovery of about 18 million barrels of light sweet crude.

In addition to planning the appraisal program, Elk will prepare a reservoir model and development plan for the exploitation of each sand unit.

“The identification of new hydrocarbon reservoirs is an exciting development for the company and represents an opportunity to achieve a considerable uplift in production from the Grieve Oil Field,” managing director Robert Cook said. 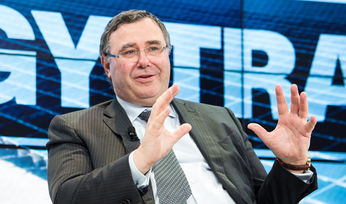 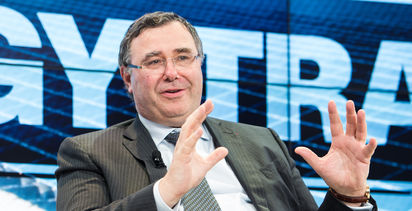 Wind exceeds gas generation in the NEM for the first time