RECENTLY-listed Pryme Oil & Gas has already made a commercial oil discovery at its LaSalle Parish Project in Louisiana.

The SU118-2 step-out well, which was drilled to a total depth of 4400 feet (1341m) encountered five feet (1.5m) of G-1 sand. Core testing suggests this interval is of excellent permeability, the company said.

Pryme says the F-1 and the F-4 zones will be kept as proved, undeveloped formations for future re-completion up the hole.

“We are pleased with the success of this well and look forward to drilling the next development well, Coleman-6, to increase production and revenues and capitalise on current high oil prices,” Pryme managing director Justin Pettett said.

The Brisbane-based company has a 10% working interest (7.5% net revenue interest) in the SU118 well.

The G-1 sand is currently producing about 75 barrels of oil per day to the south and since December 2003, has produced a total of 56,000 barrels.

The company expects to receive the report by the end of the month.

Completion of this report has been delayed and it is expected to be received by the company later this month.

Pryme listed on the ASX in April, after raising $7 million in its initial public offering, which it plans to spend developing conventional oil and natural gas, coalbed methane and shale gas resources throughout North America.

Oil-linked now a feature as well as JKM 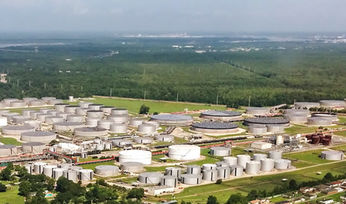 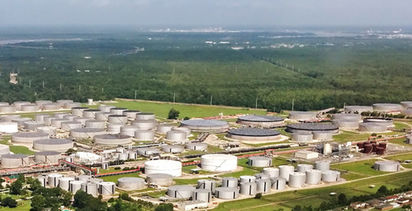