FLOW testing has started at Hardman Resources Mputa-1 discovery well in Block 2 in Uganda. Meanwhile, on the other side of Africa, the company expects its second Mauritanian well in the current program will spud in the next few days. 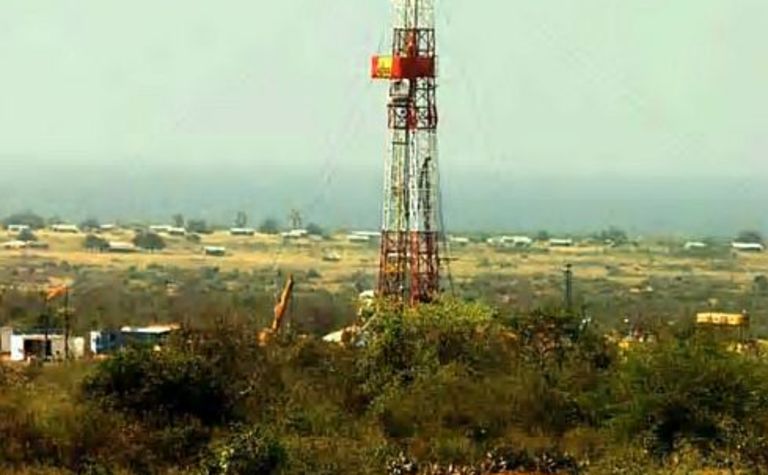 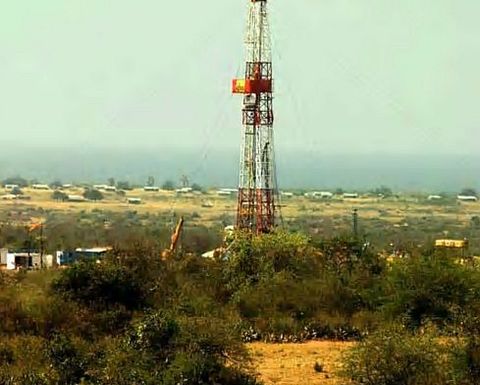 At Mputa-1, only a small amount of oil was recovered from an initial speculative test on the fractured granite basement play where hydrocarbons were encountered during drilling, the Perth-based company said, adding that this was most likely due to a restricted and tight fracture system.

The next two principal tests will aim to confirm fluid characteristics and flow potential of oil-bearing sand intervals similar to those successfully tested at Waraga-1 in the last quarter.

Testing of the first of two sand intervals are expected to start towards the end of this week, said Hardman, which has equal partnership rights to Block 2 with Tullow Oil.

Meanwhile in West Africa, Hardman also expects to spud its Flamant-1 exploration well in offshore Mauritania Block 8 at the end of the week using the Atwood Hunter drill rig.

PSC Area A operator Woodside Petroleum released the rig on the weekend, after it plugged and abandoning the nearby Colin-1 wildcat. 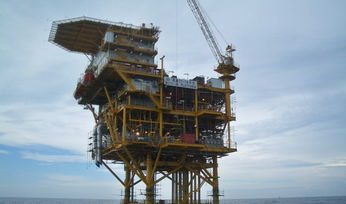 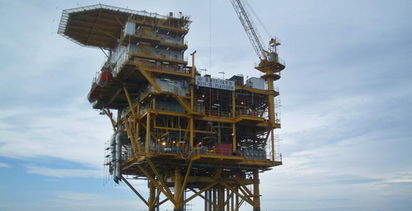