NIDO Petroleum and its joint venture partners have approved the work program and budget for their Galoc oil field development in the northwest Palawan Basin, offshore the Philippines. 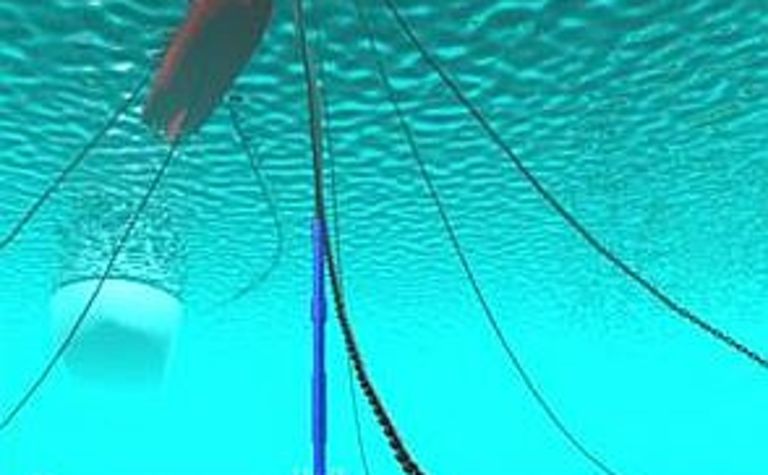 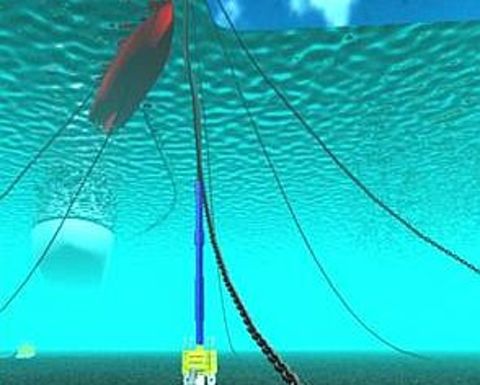 The first development phase is expected to cost $US86 million ($A114.3 million), including a 12.5% contingency, of which the Perth-based company’s share will be 22.3% or $19.2 million. This will be financed via the company’s earlier issue of $22 million worth of convertible notes to Merrill Lynch.

Development drilling at the Galoc field is expected to start in June next year, with first oil planned for November 2007.

Galoc is in Block C of Service Contract 14 in the NW Palawan Basin. It is about 55km northeast of Shell’s Malampaya gas field and 70km west of Culion Island in around 290m of water.

Two exploration and appraisal wells were drilled in the Galoc field during the 1980s and produced more than 385,000 barrels of oil during an extended production test in 1988.

Last month, Gaffney, Cline and Associates certified the first phase of the development as having 1P (proved) reserves of 9.7 million barrels (MMbbl) and 2P (proved and probable) reserves of 23.5MMbbl.

Nido said it expected the horizontal wells will be highly productive, with each having an initial production capability of up to 15,000 barrels of oil per day. In order to maximise oil recovery, total field production rate will likely be restricted to an initial rate of approximately 17,500bopd.

The company said field data gathered during drilling and the initial production will represent an important appraisal activity, which will lead to a better understanding of the field and any additional reserves potential.

The development design has the flexibility to tieback additional wells to the FPSO upon a substantial increase in estimated recoverable volumes.

On track and on budget despite production declines 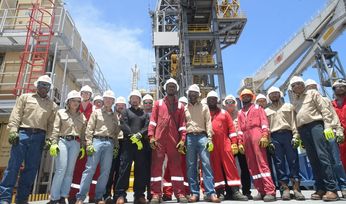 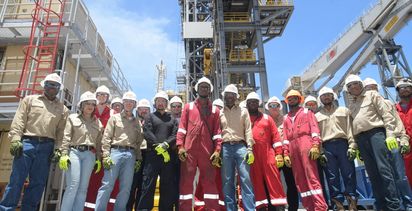