COMET Ridge says the Diamondback Energy rig is on location at the Bear River project in Routt County, Colorado and is ready to begin completing the Peltier 11-12 well. 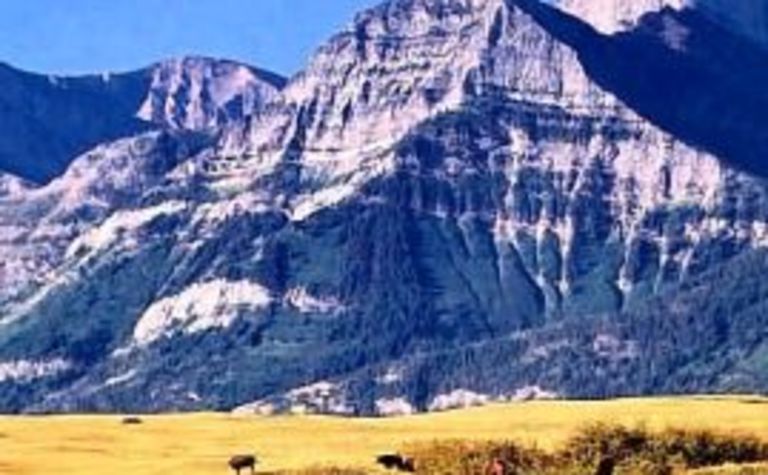 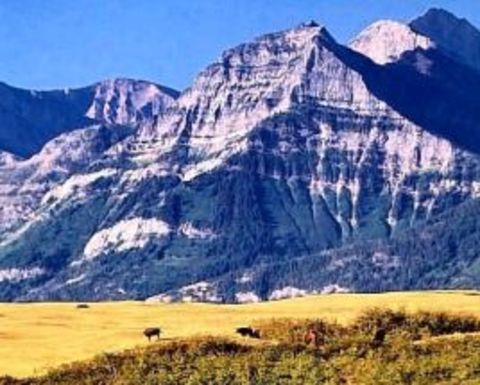 The company said the completion will entail running in with a string of tubing and replacing the drilling fluid that is currently in the hole with oil. A downhole electrical submersible pump will then be installed in the hole.

Weather permitting, the well is expected to be on test by the end of the week, but strong winds and snow have continued to impact operations.

Once the well is completed, all earning requirements on the Bear River prospect will be finished, Comet said.

Comet and partner Strike Oil jointly funded the drilling of the Peltier well. Following its completion, both companies will own a 33.75% working interest. 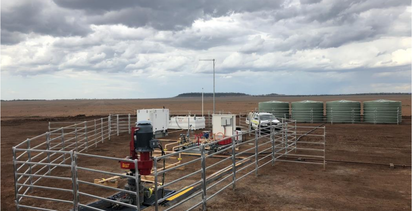