TORONTO-listed InterOil is expecting a profit from fourth quarter 2006 activities at its Napa Napa refinery in Papua New Guinea, which until now has run at loss since it received its first shipment of crude oil in June 2004. 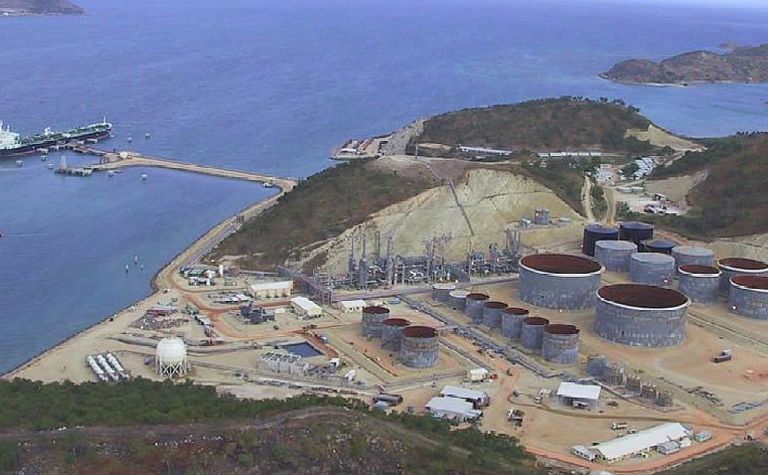 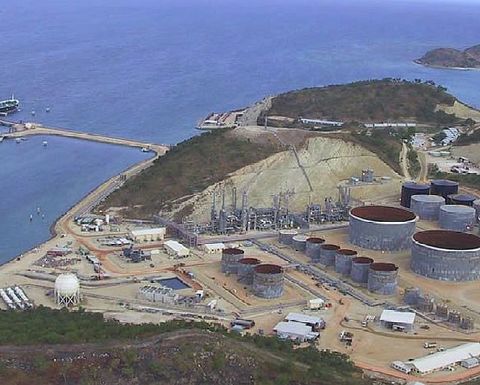 Speaking at the Raymond James 28th Annual Institutional Investor Conference in Orlando, Florida, chairman and chief executive Phil Mulacek predicted a net income of about $US3.8 million ($A4.9 million), an increase of $8.1 million from the third quarter loss of $4.3 million, would underpin a profitable quarter.

Earnings before interest, tax, depreciation and amortisation are expected to be positive for the second quarter in a row with returns of about $9.1 million, up from $1.7 million in the third quarter.

Mulacek put the improved performance down to optimisation of the plant and the company’s “ongoing crude selection, which enhanced the product slate, improved reliability, and reduced fuel costs”.

Production of the refinery’s highest-value products, middle distillates, was increased gradually over the full year to reach 63% of total throughput by the fourth quarter.

Diesel yields boasted gains of about 7% for the quarter, while fuel costs were down to less than 3%.

“We expect to see continued improvement at the refinery over the next 12-18 months,” Mulacek said.

Ampol back in black 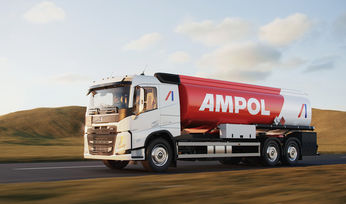 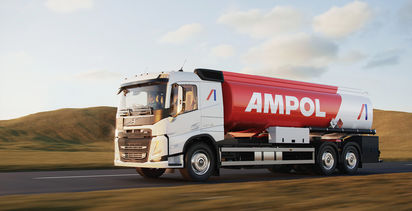