BHP Billiton's petroleum division is anything but a liability, according to chief executive Marius Kloppers. Rather, oil and gas is a key platform for the company's future growth as it moves to make its offer for Rio Tinto formal with a submission to European regulators. 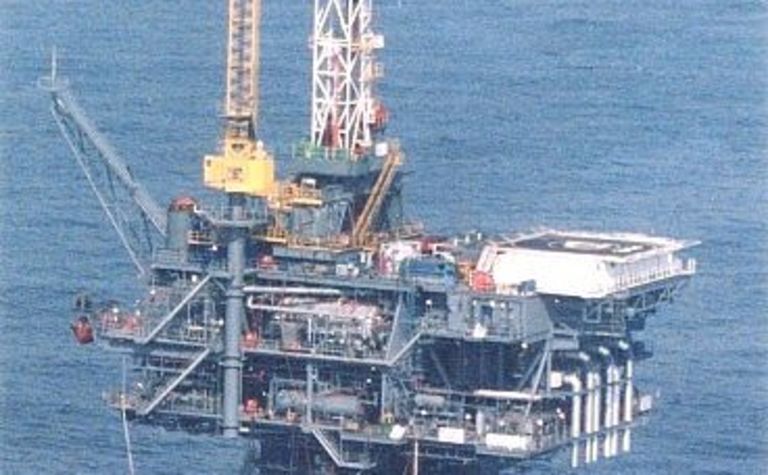 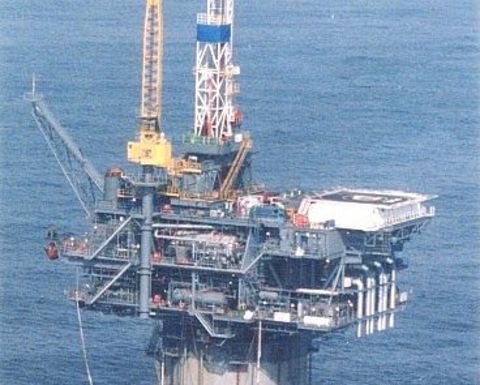 The diversified reosurces giant will take this next step in its takeover bid for Rio Tinto, making its play for Rio formal, within weeks, according to BHP's chief financial officer Alberto Calderon.

And as this key step draws closer, BHP has been heavily pushing the value of its petroleum assets and putting paid to any suggestions of a oil and gas sell-off.

"BHP Billiton is alone in having both a minerals and petroleum base," Kloppers told investors in London.

And as a result, petroleum was a "base business" for the company and "extremely important" for its future.

"Petroleum is a unique and valuable asset for BHP Billiton," he added.

"We know this business as well as any of our minerals businesses - we've been at it for a long time and it first in both our ownership and in a strategic sense."

BHP is a partner in several major petroleum projects, including the North West Shelf LNG venture, the Stybarrow oil development in Western Australia, and Neptune, Atlantis and Genghis Khan in the Gulf of Mexico.

Rio Tinto has questioned the value of petroleum to a major minerals company, with Rio chief Tom Albanese saying it was better to be number one in aluminium instead of number 60 in oil.

In the briefing yesterday evening, Kloppers hit back, denying claims that petroleum and minerals were a misfit, and instead said petroleum was, like other mining products, a natural resource with a superb investment return.

He went so far as to claim there was a symbiotic relationship between petroleum and the minerals aspects of BHP's business.

"Petroleum has made an extraordinary and consistent contribution to BHP Billiton over a very long period of time. We're an established player in the industry and we have developed strong capabilities in this business," he said.

Petroleum, for BHP, had delivered a consistent return and diversified its portfolio risk, paving the way for huge growth and gave "first class" investment returns.

BHP has been in the oil and gas business since 1965 and knows the business inside out, according to Kloppers, and the future of the commodity looks good, with long-time forecasts showing increasing consumption and higher prices.

BHP's role in the future world of petroleum was not going to be as a mid-sized play, but instead, as one of the big boys, a supermajor with some serious assets.

"We believe that larger projects drive better returns, and only the larger companies - of which BHP Billiton in a balance sheet sense, in a total size and scope sense - can deliver, secure and execute this projects, and handle the cost and risk associated with these projects," he said.

Kloppers said BHP would be able to tackle large oil and gas projects in the domain of companies like ExxonMobile and Shell, with its capabilities in minerals informing its growth capacity in oil and gas.

"Our conclusion is that the scale and scope of the whole BHP Billiton business adds value to our petroleum business," he said. 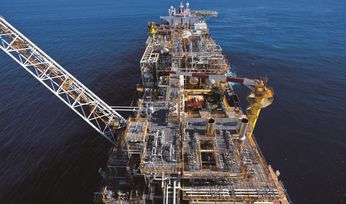 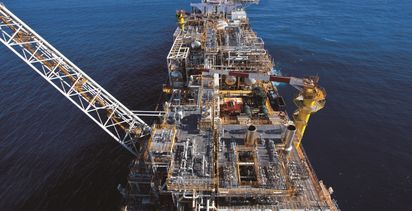 BHP to lower emissions at Kwinana