TUI operator Australian Worldwide Exploration has negotiated an extension for the charter of the floating production storage and offloading vessel Umuroa for up to another 14.5 years for its Tui offshore oil project in New Zealand. 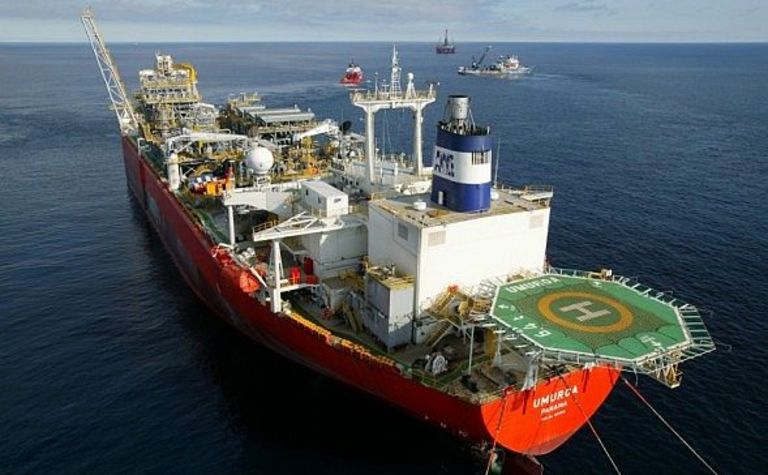 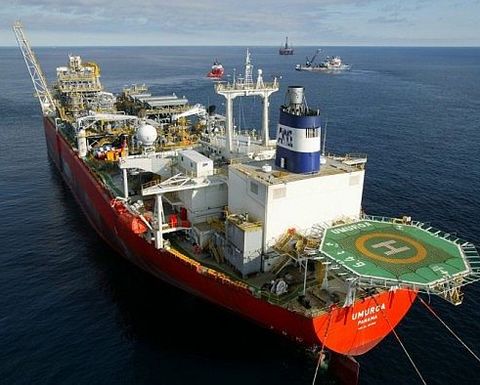 AWE said the extension would allow at least five million barrels of additional oil to be recovered from the Tui field reservoirs and bring the current proven and probable 2P reserve to about 47 million barrels.

Under the contract with vessel operator Prosafe Production, the fixed term of the charter has been extended by 3.4 years to December 2015, but after that date the Tui joint venture will have seven, one-year options to extend the term, which could see it ending in December 2022.

AWE managing director Bruce Wood said the extension of the Umuroa charter aligns the company's view of the economic life of the project with the realities of the heightened oil price environment.

AWE said the four existing Tui field production wells continue to perform well and oil production on the Umuroa has remained at about 45,000 barrels a day despite rising water production.

Studies into modifications to the Umuroa to increase water handling capacity to 150,000 barrels a day and to accommodate the planned Tui-4H well are underway, the company added.

A review of the Tui field reserves is underway and is expected to be completed in June this year.

Since the start of production on July 30, 2007, the Tui project has produced about 12.6 million barrels of oil from the previously reported 2P reserves of 41.7 million in November 2007, AWE said.

The full operating cost of the charter for the financial year ending June 2009 is forecast to be about $US61 million (about $A64 million), with this rate reducing annually in accordance with the expected field production profile, the company added. 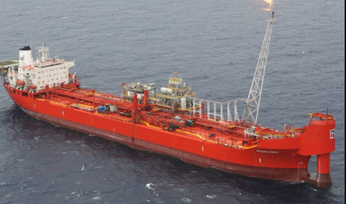 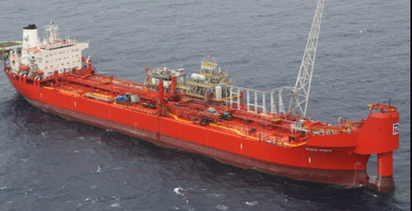