WOODSIDE Petroleum might have posted a 99% fall in profit yesterday, and unveiled a dramatically smaller drilling budget for 2016, but that doesn't mean Australia's biggest oiler is stepping back from frontier exploration in Africa. 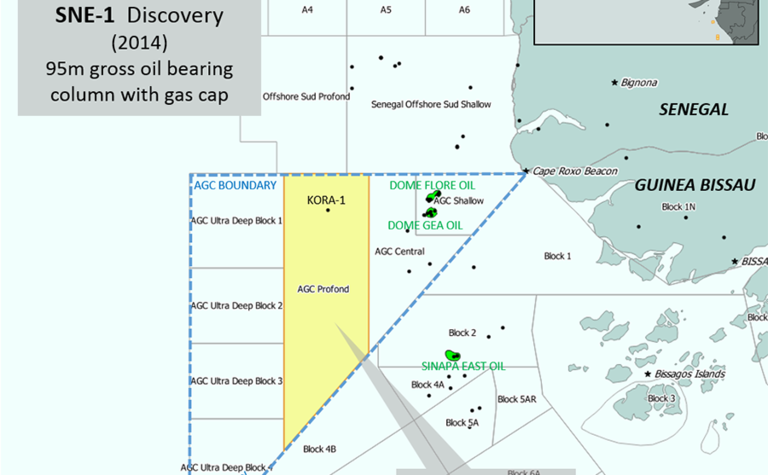 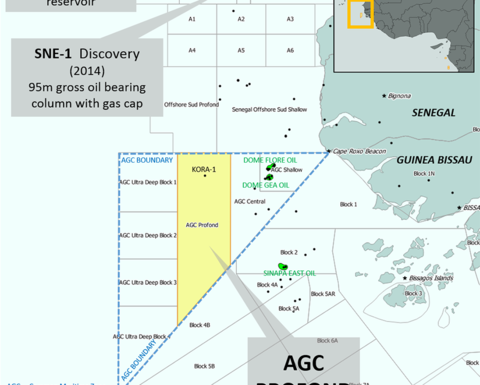 This morning the company signed a deal with Impact Oil & Gas to earn a 65% interest in the AGC Profond block located in the joint development area between Senegal and Guinea-Bissau.

The block targets the same petroleum system being successfully unlocked by FAR, Cairn Energy and ConocoPhillips.

AGC Profond, which covers an area of 6700sq.km, was also previously held by Australian junior FAR, which later participated in two first two offshore oil discoveries in Senegal to the north.

"This builds on recent acquisitions in Cameroon, Gabon and Morocco and reflects our disciplined and strategic approach to studying regional petroleum systems," Coleman said.

The completion of the farm-in, and Woodside's acquisition of the interest, is subject to conditions precedent including regulatory approvals.

FAR drilled the Kora-1 well as part of a joint venture with Noble Energy, Rocksource and Ophir Energy back in 2011, with Rocksource almost certain it would make a discovery in the prospect.

That well targeted the Albian, Coniacian and Barremian reservoir intervals.

While the targets were penetrated close to their anticipated depths, the well encountered a predominantly claystone and thinly&#8209;bedded limestone sequence rather than the prognosed sandstone reservoir facies.

The area was allowed to lapse, and Impact picked it up in 2014.

AGC Profond lies across the principal sand fairway of the Late Cretaceous Casamance deep marine fan as well as the Jurassic-Cretaceous carbonate platform edge along the eastern flank of the block.

The same petroleum system has recently been successfully tested by Cairn Energy with FAR's FAN-1 and SNE-1 oil discoveries, but just one well has been drilled in the block.

Kora-1 was drilled on the crest of a salt structure and lacked reservoir sand, a number of extremely large untested structural and stratigraphic leads with good reservoir development can be mapped over much of the licence.