ANDREW Hendrie, who has worked on the Pluto LNG plant in Karratha among other roles, has seen first-hand the mental health issues detailed in a WA parliament report on fly-in/fly-out work, and has developed a new app to help his fellow workers access help. 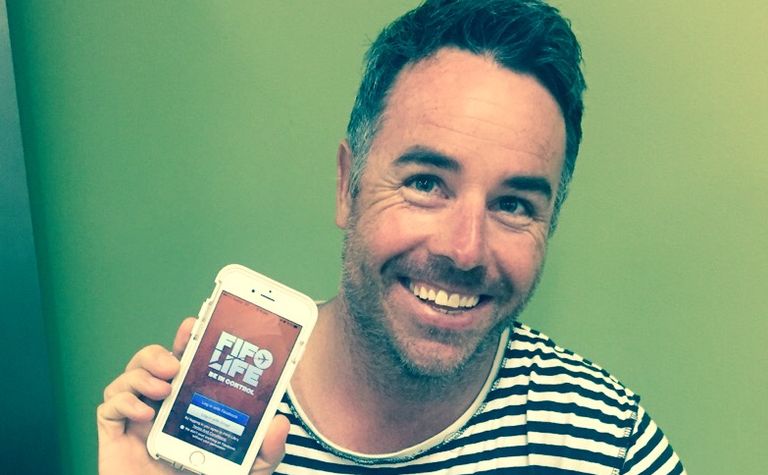 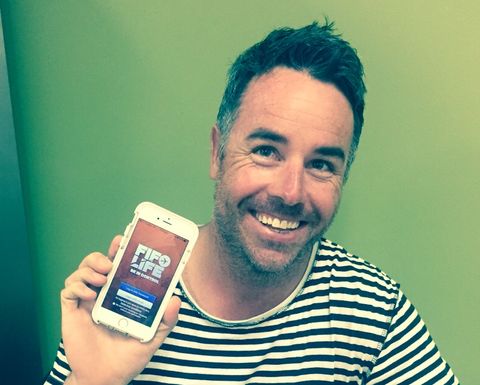 Hendrie, who is active on Instagram and Twitter with often humorous descriptions of his travails across the remote Pilbara region, does not have immediate family or kids back home in Perth but what he saw among his fellow FIFO workers moved him to act.
His app offers mental health assistance, localised social networking, easy-to-use roster management for both workers and partners, and live forums to assist in the organisation of FIFO life.
Having worked on Woodside's Pluto plant as a contractor, Hendrie believes his app is "100% applicable to oil and gas, especially if you're working on a construction site, because they generally have longer rosters, as opposed to production rosters which are generally two on, two off".
Having worked FIFO for more than five years, he realised more help was required to assist new and established workers navigate their life as a FIFO worker.
"When starting at a new site it is quite often hard to find new friends with similar likes and interests as you, which tends to magnify those feelings of isolation," he said.
Studies have also shown that partners and children of FIFO workers suffer similar feelings, especially when relocating, and parts of the app have been specifically designed to help them.
"The inclusion of a countdown timer is especially important for children who want to know down to the minute when they will see mum or dad next," Hendrie said.
Hendrie, who has experience in making apps, says he doesn't "feel the sting" of missing family and children as other workers do, but has seen the consequences.
"I've lived away from my extended family a long time. I have a good relationship with them but it's not something I miss every time I'm away; but I see that in my fellow workers," Hendrie, who turns 49 next week, told Energy News.
"No one really wants to be doing it, but the opportunities that come with FIFO are hard to turn down.
"Unfortunately the mentality is still there of ‘suck it up'. You don't necessarily want to talk about these things with your mates. There is definitely that need for access to outside resources."
He cited a report tabled by Western Australia's Legislative Assembly's Education and Health Standing Committee called The impact of FIFO work practices on mental health which revealed FIFO workers were up to 70% more likely to suffer mental health problems than general Australians.
"That's a pretty massive figure," Hendrie said as he was at the airport about to fly back home for another week of R&R.
Education and Health Standing Committee chairman Dr GG Jacobs pointedly commented that he was "disappointed to find that recognition of the importance of connection to family and community to workers' mental health is not widespread," and "closer interaction between accommodation camps and communities is thought to be good for both".
He said the key understanding the committee gained from its inquiry's research was that the typical FIFO worker comes from the highest risk demographic - aged between 18 and 44 - for mental health issues and suicide.
"FIFO takes such an individual away from home, puts him in isolation from his family and other social supports, subjects him to fatigue and then controls his life within the camp environment," Jacobs said.
"Understandably, this can have a significant impact on his emotional health and wellbeing."
Hendrie remembered when he was having a conversation with one of his friends this week that he had never experienced so much condensed issues such as those the committee described until he started as a FIFO worker.
"I do see those figures in my fellow workers," he said.
"I think the big mining, oil and gas companies are doing a lot more for workers, but this new app goes hand in hand with that.
"It literally is in your hand, the access to some of these support services."

Life beyond gas at Kincora 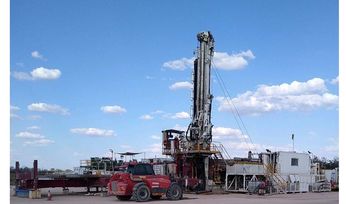 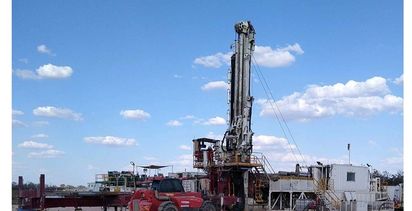