AUSTRALIA’S newest mercury treatment company, which has just set up shop in Perth, expects the Commonwealth will ratify a United Nations treaty by the end of the year that will be critical to that part of the sector. 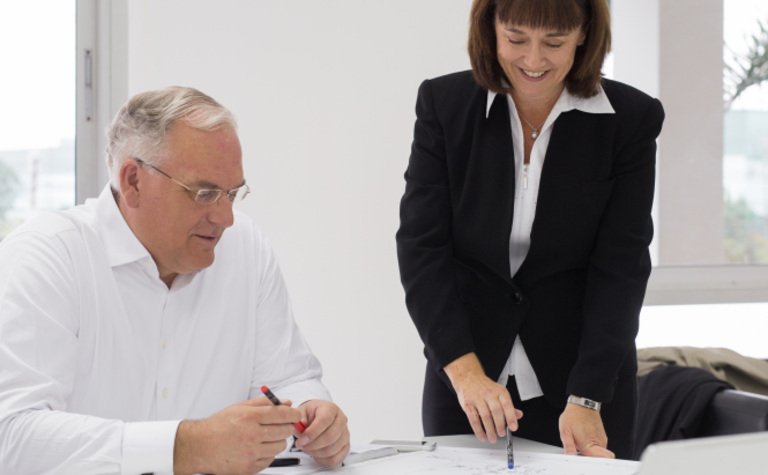 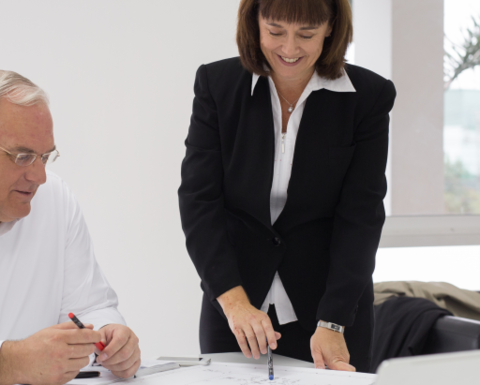 Robert Jan Dubbeldam, CEO of Netherlands-headquartered BMT which plans to open its first plant in Kwinana next year, told Energy News that as mercury treatment had come a long way in the past three decades, restrictions on mercury use had become more stringent.
Dubbeldam has been fascinated with mercury since he broke his mother's thermometer as a child, but eventually learned of its inherent dangers, and that led him to start a company to deal with the substance.
"As a kid I played with mercury. It is fluid, ambient and atmospheric, and when you [break it up], it's like little balls, and when they touch each other it's fun to play," he told Energy News.
"What I didn't know at the time - but the reality hit home particularly with the Minamata disaster in Japan - is that mercury is very, very toxic. Due to its nature it evaporates very easily and the atoms can be found 2-3 years later. As it's ambient, it doesn't go away."
He was referring to Minamata Disease, methylmercury poisoning that occurred in people who ingested fish and shellfish contaminated when it was discharged in wastewater from a Chisso Company chemical plant in Japan.
The disaster was first officially "discovered" in Minamata city in the south-west region of Japan's Kyushu Island, in 1956.
In 2013 Australia signed the Minamata Convention in October 2013, and is now considering ratifying it to become a full party.
The treaty will enter into force 90 days after 50 countries have ratified, with the first conference of the Parties to be held within 12 months of the treaty coming into force.
Energy News understands industry is hopeful Australia will ratify it by the end of 2017.
Dubbeldam said that 25 years ago the dangerous goods restrictions became so stringent that mercury used by the oil and gas industry had to be extracted from the waste and dealt with separately.
At that time it was still recycled, because it was just normal waste, and is still used today in fluorescent bulbs and thermostats.
"It's important for oil and gas companies because if Australia doesn't ratify the deal and Europe does, they won't be able to get rid of their waste to Europe," Dubbeldam said.
"The waste we get has a very low concentration of mercury in it, but you can't just dispose of it to a landfill because the mercury can leak out into the environment.
"We're taking the very small amounts of mercury out of the waste so it can be safely disposed of by waste companies which we will partner with." 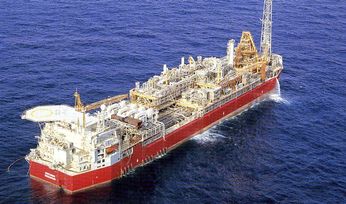 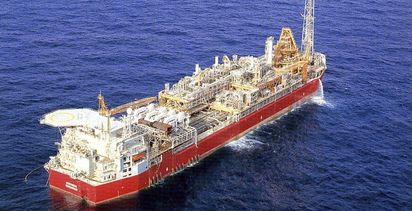