EXPLORATION Drill Rigs has developed workover tech that has left the US titans for dead in Queensland’s CSG patch and is now eyeing massive, untapped opportunities in India and the Middle East, Energy News has learned. 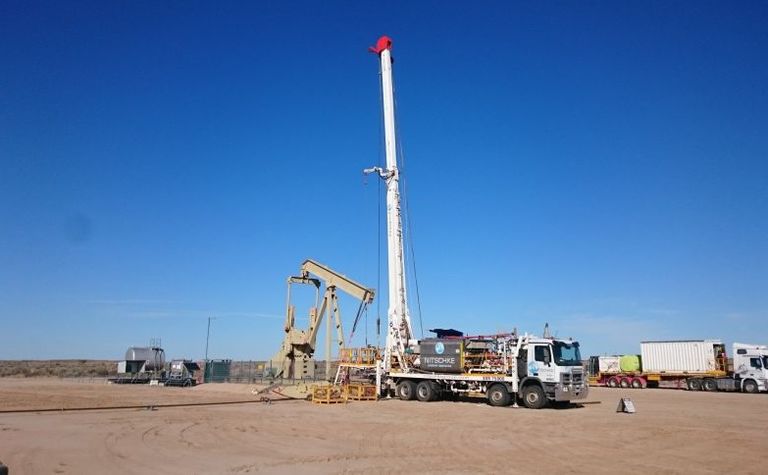 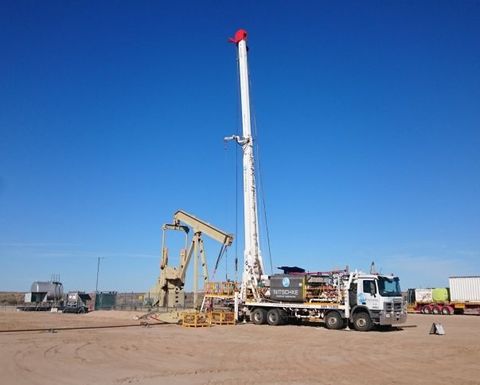 Ross Hilton and Michael Ilett started Exploration Drill Rigs in 2007 for the mining sector but with work drying up and the CSG boom looming they jumped on board and have since been working for Santos, QGC and more recently Shell's other subsidiary (with PetroChina) Arrow Energy.
Its rigs have also been used in the Cooper Basin.
Having now been in Australia's CSG patch for four years, today, the pair say they have possibly the fastest onshore workover rig in the world, and National Energy Resources Australia rewarded them this week with a $20,000 Innovation Voucher Program grant for its revolutionary Power Drill.
The company has its headquarters and does its research and development, including final commissioning, in Redbank, just south-west of Brisbane, but also has a steel fabrication plant with 130 employees in India, where it also sees huge opportunities, to which they say many in Australia's oil patch are oblivious.
Ilett told Energy News the partners saw the CSG opportunity and the large North American service companies coming in and thought "we could build something better, so we did".
The company has now patented its technology and has bigger rigs to be used for tenders it has out in Oman and India, where they believe they have a more than even chance of winning.
"Now we manufacture onshore workover rigs for the Australian oil and gas industry, which is leading all the American equipment for dead," Ilett said.
Though QGC, Arrow and Santos are the final end users of Ilett's rigs, , but Nitschke Energy Services, Murphy Pipe & Civil and indigenous group Gungarri Energy Services are the contractors using its gas well service rigs, some of which have been bought.
"It took us and our customers - the gas well service companies that service the rigs - a long time to break into the market because it was dominated by the Americans and Canadians, and the reason they were able to was the operators were looking for productivity gains," Ilett said.
"Had the oil price stayed at $US100/bbl, we probably wouldn't have broken in, but because our rigs are about 30-40% more efficient than anything else in the market, we broke in as we could provide productivity savings.
"Santos and Arrow loved the rigs because we can do more wells, servicing and workover savings than any other rig around."
With its success in Australia, Ilett and Hutton has now bid in, and says there's a lot of interest in the rigs, with tenders also out for trials in the deeper oil wells in the Middle East.
The gas wells in Queensland average 499m and go to about 1500m depth, but the partners are now looking to take the next step with bigger rigs abroad.
Though work has slowed down on the LNG front in Queensland with the projects all in production, Ilett only sees work picking up in the CSG fields as operators are still looking for more efficiencies, as evidenced by Origin Energy's attempt to get hackathon participants to find optimisation benefits in Brisbane this weekend.
"I think over time more and more of our rigs will come into the Queensland market to offset the inefficient rigs that other operators use," Ilett said.
"We have another couple of rigs orders for well services, but our major market is in other areas, because Queensland's gas wells only need a certain number of workovers.:
So his company set up an agent in Oman through Austrade and Queensland State Development.
"India is spending in the region of about $40-80 billion in oil and gas. People are largely unaware of this market because of what India wants to do, as it's energy dependent, is to develop their own oil and gas wells," he said.
"ONGC has a big tender out for about 20 rigs, and Indian Oil Corporation and other companies are really pushing oil and gas exploration and production there as they're so reliant on the wells for their energy.
"There's a real growth in India. The large global players like Schlumberger know about it, but I don't think too many in Australia do."

But industry unlikely to take off in Australia 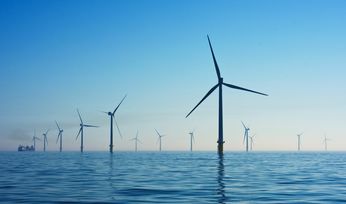 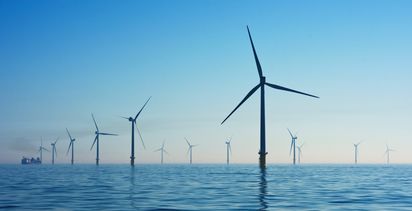