Change starts from within

THE founder of a Fremantle-based energy data analytics start-up told energy executives in Perth yesterday that they should stop blaming governments for the failings that prompted the Finkel Review, and look within for solutions. 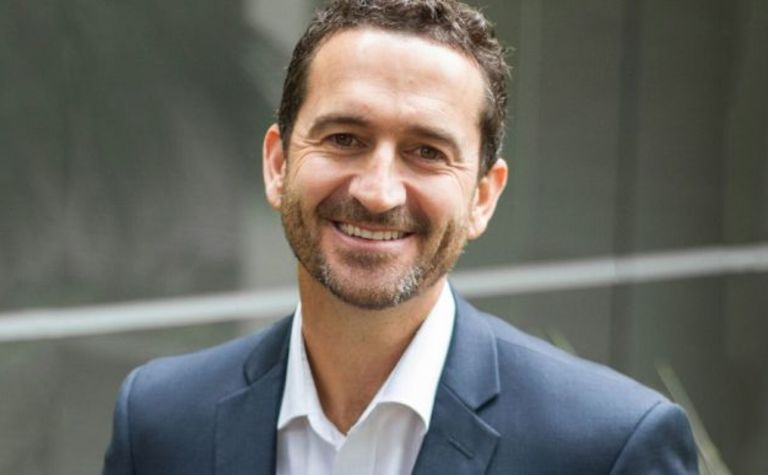 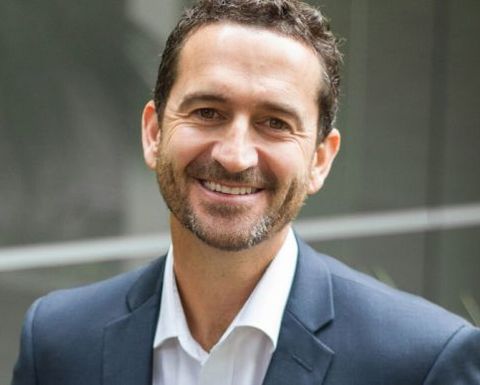 With the Council of Australian Governments meeting tomorrow to discuss the release of Dr Alan Finkel's independent review into the future security of the National Electricity Market, Ecocentric Energy CEO Tim Bray said the high energy prices was merely the market responding to signals from imperfect policy.
Ecocentric is set to release Numen, a "revolutionary" energy data analytics system, into the Australian and UK markets later this year.
While industry needed uncomplicated, clear signals from government, Bray told the Committee for Economic Development of Australia function's attendees in Perth, which included Western Power, Horizon Power and Woodside Petroleum saffers, that government should not be expected to find the solution.
He cited South Australian Premier Jay Weatherill's ‘hijacking and berating' of federal energy minister Josh Frydenberg while launching a federally-funded "virtual power plant" in March as but one example of how Australia is "very good at flipping and flopping on energy policy".
"This example publicly showed how we flipped from an agenda focused around sustainability to one focused on energy security, at the expense of everything else," Bray said.
Bray said that while leading policy development at Western Power he often agonised over society's "inability to be sophisticated enough" to hold together the three key platforms - sustainability, security and affordability - and the unintended consequences of failing to do so.

While business and markets respond to signals, and imperfect policy has led to the absence of investment in the system and massive price increases in the NEM, Bray, who helped develop the WA Chamber of Commerce and Industry's advocacy agenda on energy policy, said a solution could be found in recent economic reports.
A report from the Chief Economist from the Commonwealth's Department of Industry, Innovation and Science last year found that Australia's system of innovation is "weakly networked", to the point where it ranks very poorly in business-to-business and business-to-research collaboration in compared to OECD competitors.
In fact, most the innovations in Australian business occurs by adopting someone else's ideas, Bray said.
This, he said, was a "moment of truth - we can't just blame government".
Yet there's a hidden opportunity that could help spike innovation in the energy sector and the economy more broadly, even in the shocking statistic that ranks Australia thirty-third in university-to-industry collaboration.
The opportunity lies in the fact that Australia ranks in the top 15 in the quality of science institutes and the availability of scientists and engineers.
With this arsenal, he urged industry to "be brave enough to seek opportunity and actually start to take it".
As an example, Ecocentric has been collaborating with CSIRO for more than two years in technology it's looking to take to market later this year.
"CSIRO is recognised for capability, recognised as being in the top 1% in research institutions globally, so helps him market his technology even in the UK," he said.
"So a little business not well known can use this relationship to validate its technology and build trust in our own brand as we go along.
"When the chief economist says businesses that successfully collaborate with institutions in their own technology development are often three times more successful in terms of productivity growth, it's clear that it's happening."
Yet he said the big end of town was backing off such collaboration while smaller businesses were the ones not waiting for government permission or to be told where the problem lies.
Start-ups are the ones "innovating in a way that goes direct to the end user, bypassing the grid and the existing system and developing innovations that are changing the way in which we're using energy", he explained.
This was evidenced in both anecdotal evidence and in research and development tax concessions.
Last year R&D tax claims in Australia dropped by 30%, most of which is driven by de-investment by big business but is starting to be countered by small and medium enterprises' investments in R&D.
"They are the ones who will change the way we work," Bray said.
"We should expect less and ask less from our political leaders, and recognise that they are no better placed to solve the problems of our energy system than any of us.
"We should look to take more ownership and responsibility of the problems ourselves and innovate ourselves, not wait to be led by government.
"This is not being disrespectful [to government], it's putting things in their proper order."
With some 25 energy reviews currently underway in Australia, Bray said the country could do with less of such bureaucratic paperwork.
"We need government to understand that they can actually grasp those big three balls [affordability, security and sustainability] and all at once and hold them in some sort of balance; send less confusing, simple signals to the market; then let the market innovate," he said.

AEMO reflects on summer from hell

Prepares grid to be ready for the coming summer 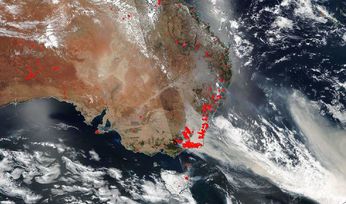 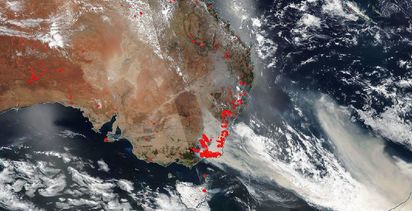 Prelude, Pluto and the Venezuelan navy: big events during the holiday break

What next for onshore wind?