SOFTWARE development is not Clough’s bag, but the construction firm has taken the step to help the LNG sector realise a badly-needed productivity step change to compete with the US, CEO Peter Bennett revealed in Perth last week. 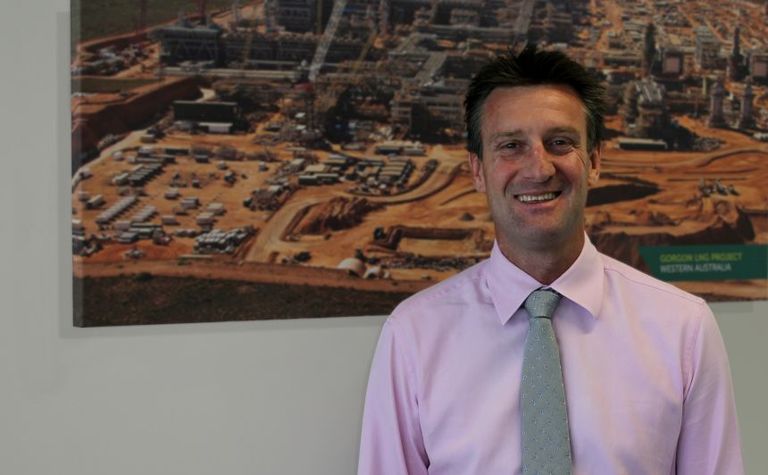 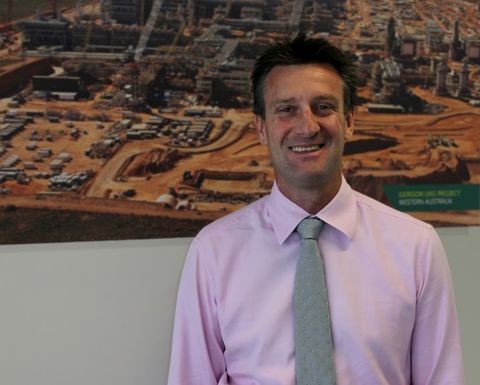 Bennett unveiled the Clough Automated Management System (CAMS) at an American Chamber of Commerce in Australia industry lunch.
Clough has started spruiking CAMS to oilers in the wake of massive cost blow-outs suffered during the LNG construction boom which is winding up this year.
The company flagged the development of the Clough Automated Maintenance System when it recently launched a collaboration with Charles Darwin University to help deliver step change improvements in maintenance engineering and asset management solutions.
Last week Bennett announced that the company had taken it further, with the management system to sit above the maintenance system, both of which are applicable to heavy industries both inside and outside oil and gas.
Energy News understands that Clough will build CAMS into all its services to manage productivity and over the longer term it will be used to manage everything through a digital platform rather than a paper-driven system.
Bennett said CAMS "puts the ability to identify productivity issues into the hands of the people who can address them in the time when they can still fix it, rather than learning what happened the next day".
It will also help address the age-old problem of unaligned objectives between operators and suppliers - an issue noted by his predecessor Kevin Gallagher at an AmCham event in Perth in December 2015, just weeks before he was due to take over at Santos.
Bennett revealed that CAMS was developed by internal problem-solvers "reframing the problem" - a method which he said would be a key strategy for the LNG sector to learn from its mistakes and stay competitive amid rising competition, particularly from the US.
CAMS removes the paper system and allows Clough's engineering platform to talk to its scheduling platform which can also talk to its planning platform, creating a "true digital productivity management tool" providing a live and detailed view of what's happening on projects.

With only Shell's Prelude and Inpex's Ichthys remaining to be completed in Australia's construction boom, Bennett sat down with one of his process engineers and a maintenance manager to map out end-to-end process of an oil and gas plant maintenance, to identify opportunities for incremental gains in costs.
When the process engineer asked how everything was managed on site, the maintenance manager noted the paper system, which led to discussions around the potential to change the way the engineering and construction contractor managed productivity in the maintenance sector, and how it could be applied more broadly.
That led Clough to deliver a software application to tie together processes which the company - and the broader industry - had previously been unable to bring together as they each use a different language.
Bennett highlighted the development of CAMS as just one example of what Australia's wider oil and gas ecosystem, from the operators right through the ecosystem, can do to achieve the same sort of step changes that North American oilers are already benefitting from.
"In some of the low-cost environments globally, particularly in US shale gas, operators and contractors work on a much more technical collaborative process where technology becomes more of a commodity and decisions are made around the most efficient way to deliver projects," Bennett said.
"Step change for us will come from providing the right environment to enable innovation to flourish."

Bennett said the problem was that operators offer overly descriptive and prescriptive tenders that leave very little room for innovation, and which in fact work against many contractors' "sixth sense".
"We need to be removing the barriers that stand in the way of people getting on with working at their maximum output as often as possible," he said.
"The opportunity really exists to reduce the specific nature of project developments.
"As contractors, nothing really gets us out bed with as much eagerness as the ability to bring a solution to a client that allows them to deliver a new project in a new and exciting way.
"Yet in seeking the most cost-effective, efficient and safe project they can deliver, operators often try to assert as much control over the process as possible, which is just human nature.
"This means highly prescriptive invitation to tender documents, with great detail on the technology, vendors, place, colours, everything. Very specific, and these very specific requirements create a very fine palette that leave very little room for cost variance and improvements."
Contractors often spend a lot of time and money developing plans that leave very little room for innovation at all, he said.

Next significant increase in production to come in first quarter 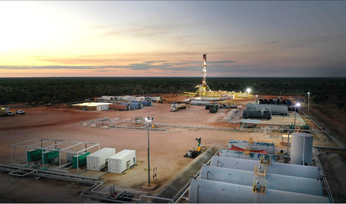 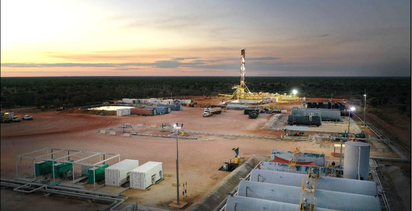