ONE of two groups aiming to take the reins at Central Petroleum if this week’s scheme meeting blocks a proposed divisive $78 million takeover by Macquarie Group says it has a line on up to $US100 million ($A132 million) in finance from several interested parties. 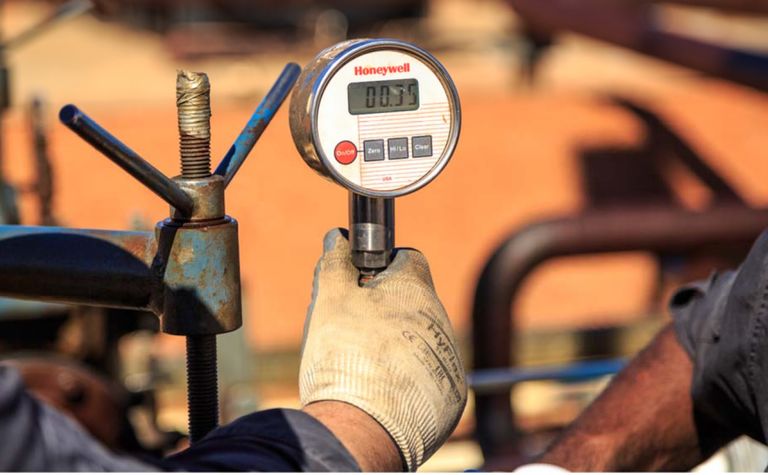 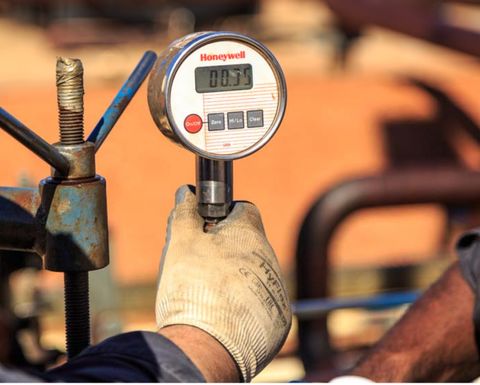 The pressure is on at Central. 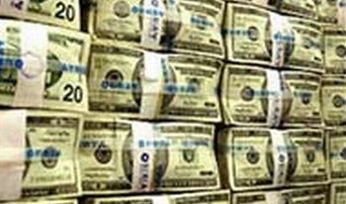 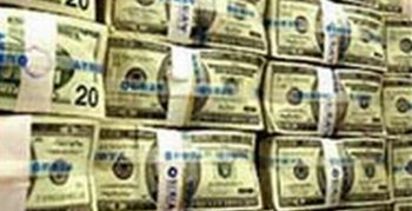 Rebels strike back at Hubbard