GAS will be crucial long-term as a “colossal” amount of expensive storage would be needed to operate solar power year-round according to an expert from Aurecon, which is involved both the world’s biggest lithium-ion battery and one of Australia’s largest grid-connected storage solutions. 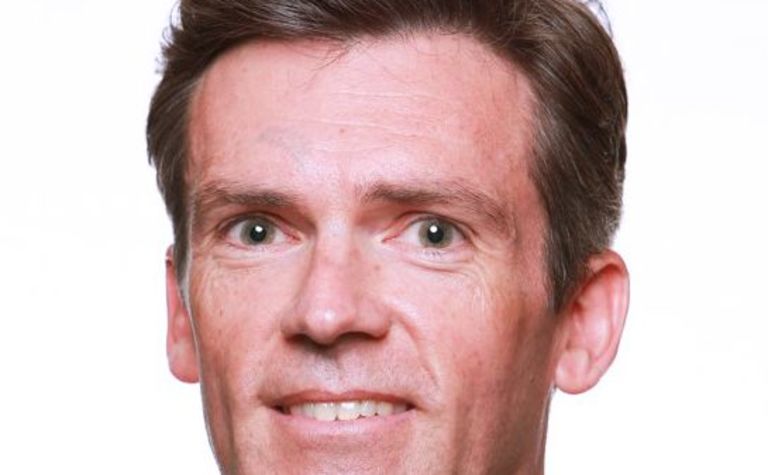 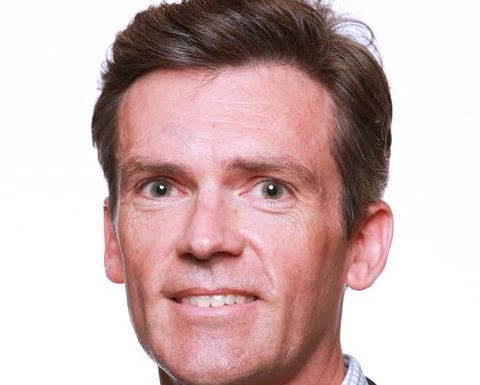 Aurecon revealed this week that it advised on the 5 megawatt/3.3MWh battery energy storage project to be located in Alice Springs which Territory Generation sanctioned in June.
Aurecon is also the specialist and technical engineering advisor to the South Australian government for the agreement to build the world's largest lithium-ion battery with US-based Tesla.
As the Alice Springs electricity network and generating plant faces a number of unique challenges in respect to network stability and the efficiency of its operations, TG partnered with Aurecon to undertake extensive modelling of the town's grid to determine the battery's capacity and its benefits for network stability.
Though primarily being installed to offer generation stabilisation and manage increased solar energy for the network, the project will also coincide with a shift of generation from the ageing Ron Goodin power station to the expanded Owen Springs power station at the end of 2017.
The growing interest in battery storage facilities coincides with calls by new Australian Energy Market Operator CEO Audrey Zibelman for state and federal energy ministers to quickly endorse the Finkel Review.
This would enable regulators and industry to move forward on a range of regulatory changes aimed at facilitating the transformation of the Australian energy market.
Aurecon's energy leader, east coast Australia, Paul Gleeson, said the battery energy storage system (BESS) planned for Alice Springs would prove a "game-changer" for both the Red Centre and the NT as it transitioned into a renewable energy future.
Following the announcement that Vector Energy was its preferred supplier to install the BESS, TG CEO Tim Duignan said the energy storage system heralded a "new era" of power supply for Alice Springs and would be integrated into the utility's existing system, ultimately supporting an increase in the Red Centre's solar profile.
However, that doesn't mean the end is within sight for gas, as Gleeson said gas-fired generation has a role to play in the NT for "a long time yet".
"The volume of storage - batteries or otherwise - that would be required to operate solar 24-7-365 would be colossal," he told Energy News.
"Therefore, the primary role of batteries in the near term is to provide stability to the network, and some very short duration load shifting. In the medium term, as battery costs continue to decline, we are likely to see them cover more of the evening and morning peaks, when solar output is unavailable.
"A scenario where batteries provide all of our needs overnight, every night and on cloudy days is a very expensive scenario, hence gas fired generation still having a big role."
He said it was also worth noting that gas-fired generation is very compatible with renewable energy as it is more capable - compared to some other thermal generation - of ramping up and down to balance the variability of solar output.
Gas also has significantly lower carbon emissions per megawatt-hour than coal-fired generation.
"This is why the NT has a better emissions intensity than most other states," he said. 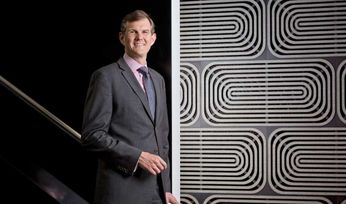 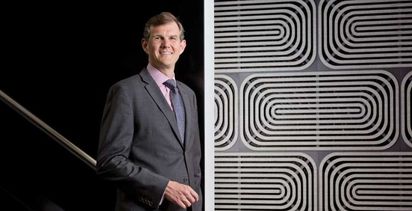