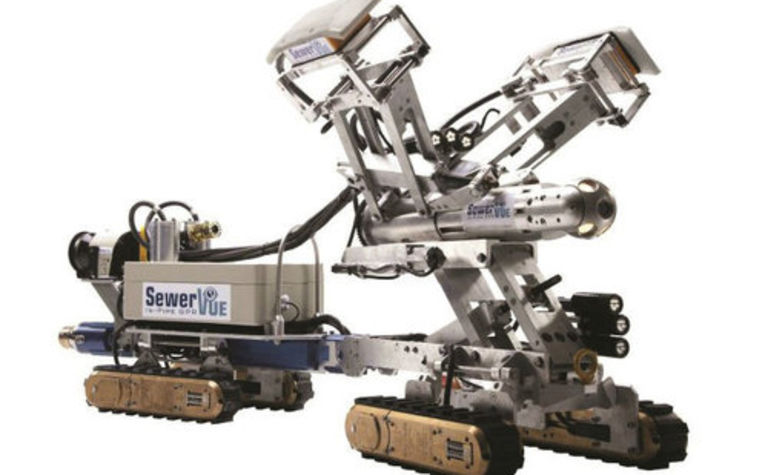 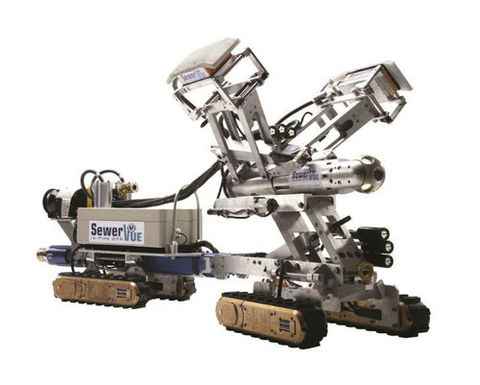 Crawler technology from Nexxis client SewerVUE with different technology than that developed by Eddyfi but is an example of what can be adapted.

Australia's offshore oil and gas infrastructure is full of high-pressure pipes that have operated longer than their design life of about 20 years.
Local conditions such as seawater and the use of carbon steel means the facilities are corroding at a rate of knots, and rectification and maintenance is costly.
The old way of dealing with the issue was to shut down the asset and spend days ripping off all the frames to assess the issue, which leads to lost production.
Nexxis founder Jason De Silveira said the challenge was about balancing the need for quantitative, regular inspections that de-risk the business in an industry that too often pushes the shutdowns out as far as it can.
Standard operating procedure to deal with the challenge so far has generally been to use Shell-developed pulsed eddy current technology, which pulses through the lagging to the parent metal to give an averaging of wall loss.
However, that 20-year-old technology is a screening tool, not a quantitative assessment one, so Eddyfi has developed its own called Pulse Eddy Current that re-invents the technology by incorporating encoders and dynamic scanning to allow faster assessments.
It also has algorithms that can pinpoint areas of concern to check the wall thickness more accurately at specific locations.
Nexxis can apply that technology to crawlers or anything else in the arsenal it offers Australian oil and gas suppliers and operators, but operators need to see value in the technology first.
"Everyone's looking for the holy grail - one tool that will do everything, but you can't have a sports car that can go off road and everything else. It doesn't exist, yet we look for that constantly," De Silveira told Energy News.
"The reality is that a mechanic doesn't go out and take one shifter to rebuild a pump, you need a tool kit to get the best results, but you need to understand the limitations of each tool.
"Yet with any new technology you need the training behind it, otherwise you get the wrong person using it and all of a sudden everyone thinks it's the worst tool in the world just because that guy didn't know what he was doing."
He said Edifyi's new technology was about trying to drill down to give as much information as needed which, from a cost-saving perspective, is another tool in the belt that sits in Nexxis' fleet that the company believes is "pushing the boundaries of physics".
Nexxis also provides training to use the new technology. 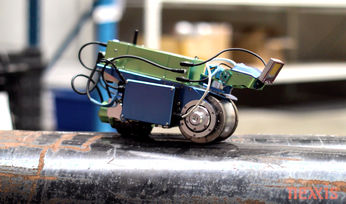 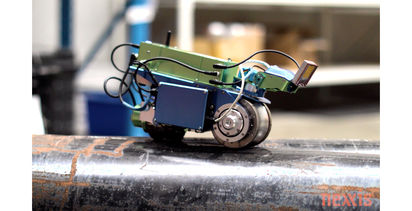