CONDOR Energy Services has signed a memorandum of understanding with GE-owned Baker Hughes which will underpin a partnership to provide multiservice solutions in onshore and decommissioning markets across Australia and New Zealand. 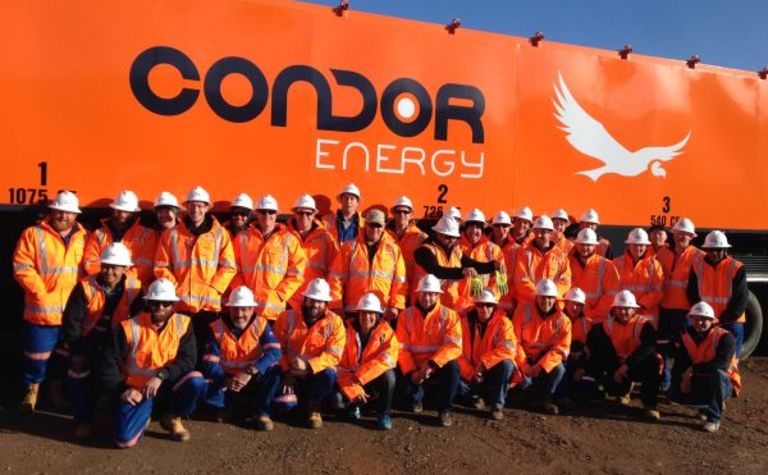 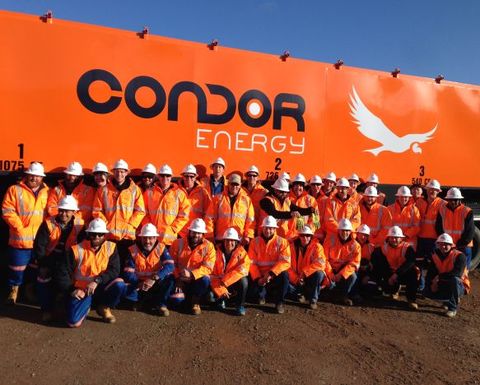 Perth-based Condor began with plan to compete with the major services providers Baker Hughes, Schlumberger and Halliburton in Australia so the news that it is now partnering with one of them may seem counter intuitive, but it's not.
Baker Hughes withdrew the services that competed with Condor in Australia and New Zealand some years ago as it moved to more of a technology focus.
"A year ago we approached Baker Hughes in light of their withdrawing their services and there was an opportunity to operate the Baker wireline," Condor CEO and managing director Christian Lange told Energy News.
"We would operate Baker technology in the field differently. We started a year ago and it became increasingly obvious that in the current environment companies are looking for complete packages and only Baker and Schlumberger can deliver that."
So Condor approached Baker Hughes with the suggestion that by partnering they could leverage each other's expertise to deliver full services.
Lange won't be drawn on what projects the partnership is working on, or plans to in the future, but he has said that despite the newness of their model they already have a "number of target projects".
"This doesn't take away anything from Condor; [we] will still compete with Halliburton and Schlumberger but not Baker Hughes."
Lange also sees little impact of recently emerging fears that GE might offload its new acquisition after GE CEO John Flannery used the words "optionality" when referring to the publicly traded combination of its energy assets with Baker Hughes.
"That's no news at all, what GE did was spin off its oil and gas services in Baker Hughes and it became a separate New York Stock Exchange listed company," Lange said.
He said even if GE did exit its shareholding, "it doesn't really change anything in terms of Baker's ability to delivery services and technology".

44 less rigs compared to a week ago 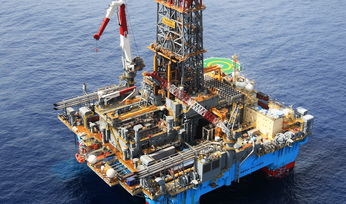 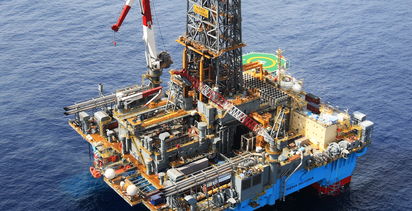