THE Western Australian branch of the Petroleum Exploration Society of Australia will hold an in-person evening talk this week discussing the prospectivity of the Vulcan sub-basin and new seismic imaging that could unlock a new hydrocarbon province in Australia. 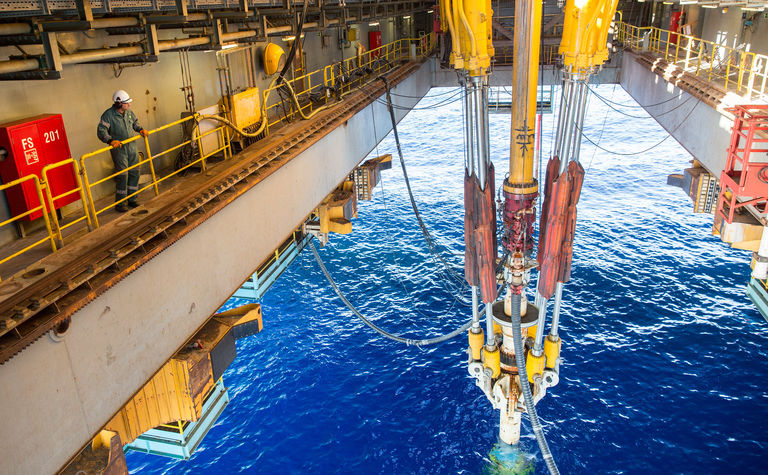 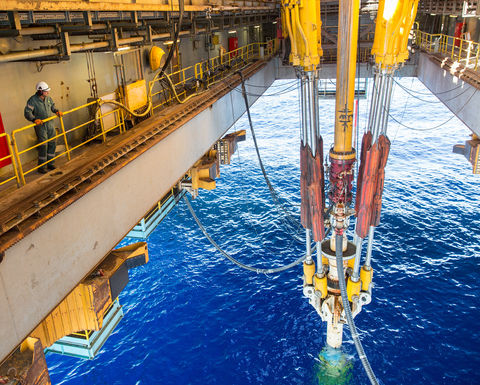 The Vulcan sub-basin is oil-prone as opposed to dry gas, and lies within the Bonaparte Basin offshore north western Australia. Crude produced from the basin thus far is generally light oil.

While it has an extensive history of exploration and it lies in relatively shallow waters, enthusiasm for exploration has been "tempered" due to a variety of challenges, according to PESA.

Just last year, French major Total announced it would surrender its permit AC/P60 in the sub-basin. No details were given when it handed the permit back to the National Offshore Titles Administrator.

The talk, which will be held on Thursday July 23 at the Pan Pacific hotel in Perth, will focus on reprocessing of 10 legacy seismic surveys known as the Novar MC3D seismic project.

Recent reprocessing of the Novar MC3D surveys have "significantly improved imaging of the deeper Jurassic and Triassic structural and stratigraphic objectives," PESA said in a statement.

Molyneux and Doyle believe the new reprocessing of data from the Novar MC3D surveys could foster new interest in the Vulcan sub-basin as a "prominent hydrocarbon province in Australia." 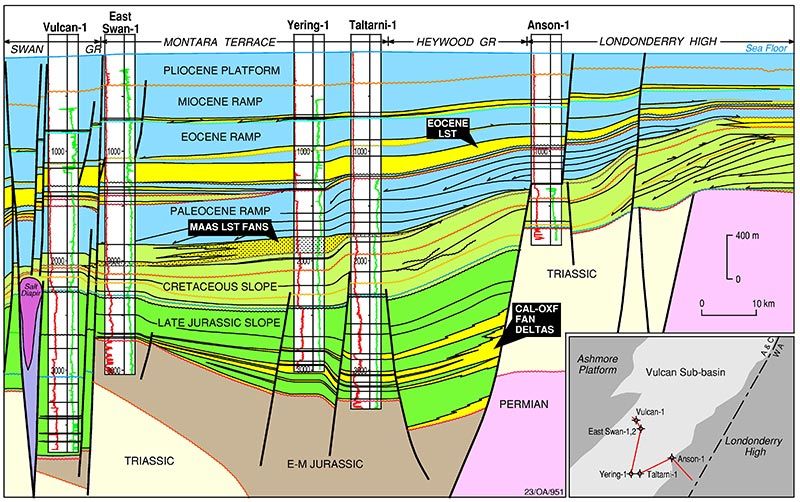 The results from Polarcus' survey are expected to be available at the end of this year.

More recently, Malaysian company Sapura Energy committed to a farm-in agreement with Finder Exploration to acquire a 70% stake in three offshore permits, one of which lies across the Vulcan sub-basin.

Sapura said its AC/P 61 permit contains a "number of leads."

ASX-listed Carnarvon Petroleum, while better known for its Dorado discovery and Buffalo asset, also holds two highly prospective permits - AC/P62 and AC/P63 - in the sub-basin, located near its Condor Project. Carnarvon has long hoped its good work going over older data -- which led to the Dorado oil discovery in the Bedout Sub-basin -- might be replicated in the tricky Vulcan.

Tickets and further information on the talk can be found here. 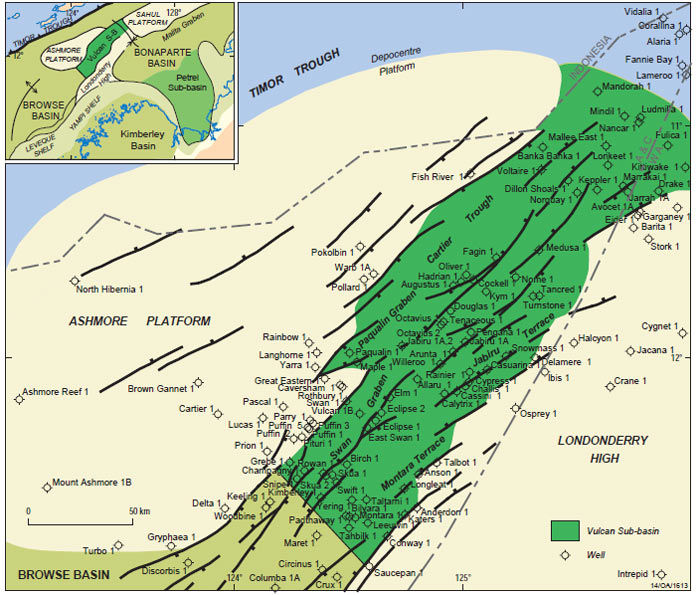 Oiler moves into the Vulcan Sub-basin 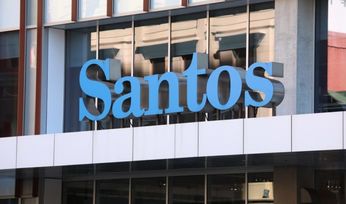 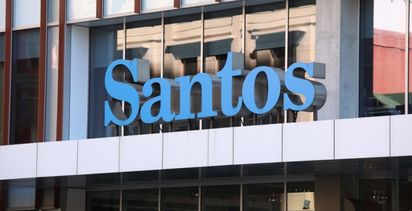 Vulcan Sub-basin gets shot in arm with new survey