THE state government’s announcement that all onshore gas save some from the Beach Energy-Mitsui owned Waitisa field in the Perth Basin is banned from leaving the state has surprised some operators but not others. 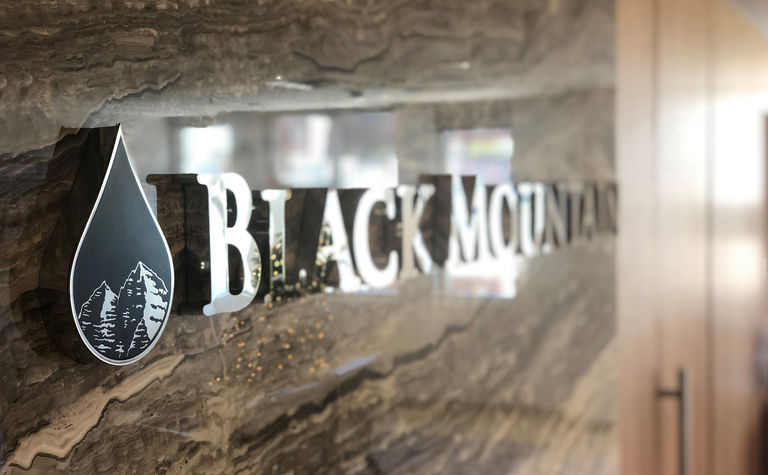 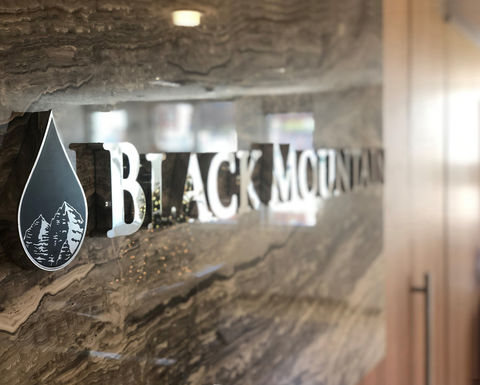 It was one of several amendments to the Domestic Market Gas Obligation which have been put in place to shore up dwindling supply and increase transparency in the market, the government said. The obligation mandates 15% of all gas that comes onshore for LNG processing be reserved for the state's market but until now has never considered onshore gas.
As Woodside Petroleum's North West Shelf facility's fields decline while domestic contracts come off the government has found itself in the unique position of considering whether it could end up in an east coast-like scenario. It has put in place this policy, but seemingly not consulted with industry first.
The policy has been welcomed by the WA Domgas Alliance, and slammed by the Australian Petroleum Production and Exploration Association, but industry opinions vary.
Perth Basin partners Strike Energy and Warrego Energy are happy to keep their development within the domestic market, but the Canning Basin-focussed Black Mountain Exploration believes this policy could kill plans to develop its trillion cubic foot potential resource in the distant frontier area.
"Killed by this policy": Black Mountain on the WA domgas export ban
In the frontier Canning Basin, US mining and energy conglomerate Black Mountain Exploration has submitted its plans to the Environmental Protection Authority to drill and frac six onshore gas and liquids wells targeting the Laurel Formation in EP371.
The news of the ban came as a surprise, COO Ashley Zumwait-Forbes told Energy News.
Energy News has previously been told the Texas-based company saw itself as a possible supplier to the nearby NWS in the medium term, based on a successful drill campaign.
"We were blindsided by the announcement," she said.
Black Mountain acquired the permits in 2019 and with the former titleholders of the permit have invested a combined A$200 million in the project to date, to de-risk the reservoir and create commercialisation plans.
She has previously told Energy News  the permit held an estimated 2C resource of at least 1.5 trillion cubic feet of gas and 32 million barrels of oil.
"The Canning Basin is far removed from the existing domestic gas market and is currently a stranded asset. Given the remote location of our project, it will likely be killed by this policy, crushing the promise of investment and jobs to an otherwise underdeveloped area desperate for local economic activity."
Outside of backfill for the Shelf, it has also looked at the Pilbara gas market and potential manufacturing industries in the region.
The third option is to send the gas via pipeline to the Darwin LNG export terminal.
Black Mountain also believes the Alice Springs area and southern East Coast Gas Market could also be viable options.
"We think our Canning Basin project has significant ability to stimulate jobs, investment, and clean gas for Australia," COO Zumwalt-Forbes told Energy News last month.
"The Canning Basin is the eighth largest tight gas play in the world - it could be a world class gas producing asset on a global scale."
"No surprise": Biggs
Warrego Energy Australia CEO David Biggs isn't surprised by the announcement or that Waitsia, which his former company AWE once had a half share of, will be sending gas to the Woodside-operated North West Shelf LNG export facility, announced Monday after more than a year of speculation.
"When I was at AWE it was something that was being talked about pretty much after Mitsui took control of AWE," he told Energy News.
AWE and Origin Energy's upstream vehicle Lattice Energy were the original owners, but Beach bought Lattice in a transaction that completed in early 2018 while AWE's eventual successful suitor was Japan's Mitsui, which has a stake in the six-party NWS via its joint venture with Mitsubishi, Japan LNG.
When appraisal well Waitsia-4 ran at such stupendous rates in late 2017  certifiers RISC upgraded the field's 2P reserves by 78%.
China Energy Reserve and Chemicals Group put in a bid for AWE, followed by gas-hungry WA miner Mineral Resources and then Mitsui, which took over operatorship with its AWE buy.
"What people don't understand is that the reason this gas is going through the North West Shelf is that Mitsui is a partner in it," he said.
Biggs says he does not believe the story that Kerry Stokes-backed  Beach Energy has secured some kind of preferential treatment from the government.
"(The government) didn't consult with us, but this wasn't a surprise to us, we could see this coming as... We could see the political issues around exporting domestic gas and onshore gas particularly as of all the uncertainty around Browse," he said.
"The state government will get royalties out of production from Waitisa and absent an ability to export gas through the North West Shelf Waitsia would have stayed in the ground a lot longer."
"I'd be surprised if the WA government didn't move to a situation where it might consider a move to export domestic gas on a case-by-case basis."
Warrego Energy's partner in West Erregulla, whose exploration well last year was chasing the same deep targets as Waitisia, is Strike Energy, which is operator of the project and holds its own nearby acreage outright. Strike managing director Stuart Nicholls told Energy News yesterday that he had no interest in supplying the declining LNG facility.
"The Perth Basin has a structural advantage in its location and onshore cost base to supply 70% of the domestic gas market south of Geraldton, we will be the closest, lowest cost of supply," he said.
"This piece of policy is just reinforcing the economic drivers of our business anyway."
He did say however it was counterintuitive to stabilizing gas prices in the medium term as it could disincentive exploration needed to supply gas by the middle of the decade given more  existing gas contracts will come off." 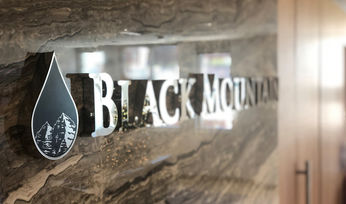 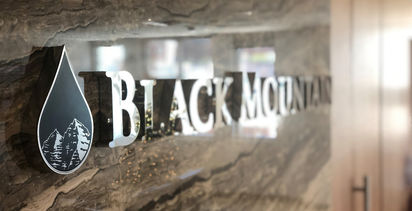