THIS WEEK a backbencher in the Western Australian Labor government called on his own party to do more to ensure job security for offshore oil and gas workers. 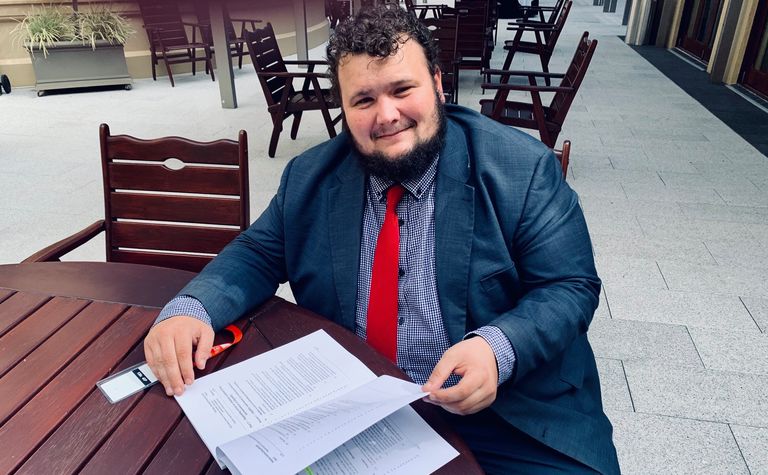 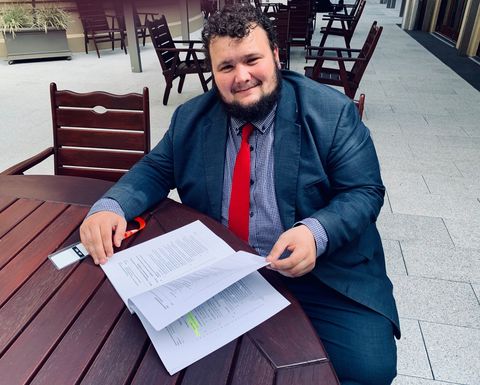 Legislative Council member Kyle McGinn lashed out unexpectedly at the resources industry in last night's parliament, calling the national regulator "captured" by industry heavyweights and claiming contractors were gaming the industry to pay their FIFO workers less than $33 per hour.

McGinn, a former oil and gas FIFO worker himself, represents the Mining and Pastoral region in the Upper House of State Parliament.

In an extraordinary attack on industry the Labor member claimed the National Offshore Petroleum Safety and Environmental Management Authority (NOPSEMA) had allowed large operators like Shell, Chevron, Inpex, and Woodside, to "do as they pleased."

He noted that NOPSEMA had been forced to abandon plans to visit oil and gas offshore facilities due to the outbreak of COVID-19.

However, he then claimed that this was designed to allow operators to make workplace changes that disadvantaged employees, all under the guise of COVID-19.

"Employment standards on offshore facilities… are being unravelled bit by bit by the oil and gas companies," McGinn claimed.

McGinn said that every worker at Chevron had been required "to apply for their job again, despite many of them being engaged in critical roles for many years."

"Everyone is in Chevron's sights," McGinn claimed.

He also lashed out at health and safety across Inpex's Ichthys offshore facilities.

"The de-scoping of key workers such as scaffolders from the Inpex facilities… has again, compromised health and safety standards, as does Inpex's belief that workers should be multiskilled and jacks-of-all-trades," McGinn said.

"This is a recipe for disaster."

According to the Labor backbencher safety had been compromised across the entire offshore oil and gas sector, but the "attack on employment standards" had been "even more ruthless."

McGinn made special mention of Broadspectrum in his speech. He called it a foreign-owned company that was "loaded to the hilt" with industrial relations managers and corporate lawyers all "seeking to find a way to game the system".

He said Broadspectrum had managed to pay their workers "a disgraceful" $33 per hour by employing workers via a series of subsidiaries, to avoid current worker agreements.

McGinn also said that when unions attempted to bargain with the contractor, workers were made redundant and hired under a new subsidiary called Skout Solutions, at an even lower level of pay, $22 per hour.

"Not one offshore worker got to vote on this agreement."

According to the member of parliament, the Skout Solutions EBA was actually voted upon by a group of workers that were employed at a Tim Tam biscuit factory.

"A bunch of people making biscuits in Adelaide voted on an enterprise agreement to cover Broadspectrum maintenance workers employed on the Inpex facility over 3000 kilometres away. That is an absolute disgrace!" McGinn said.

If indeed Broadspectrum has been paying its offshore FIFO workers $22 per hour it would be below Australian standard rates of pay, according to McGinn.

He called on the two companies to "find their moral compass." 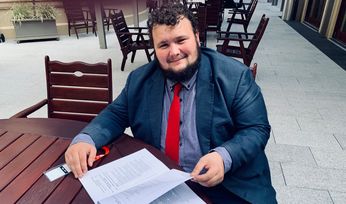 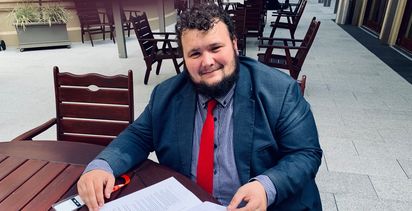