SUN Cable plans to announce its financial advisors in the coming months to formally begin equity and debt raising the A$30 billion needed for its Australia-Asia PowerLink project. 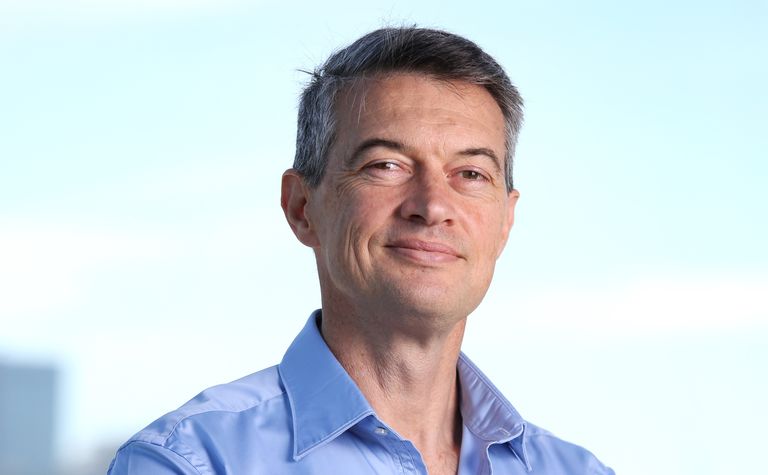 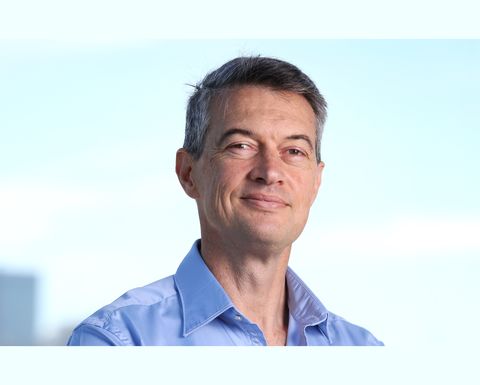 Yesterday the company announced it had secured A$210 million in a Series B capital raise from Squadron Energy, Grok Ventures and eight unnamed others to continue development work on the multi-gigawatt solar electricity export project.

Speaking to Energy News, Sun Cable CEO David Griffin would not be drawn on the company's valuation at this stage, with the company not expected to make its final investment decision on the project until the end of 2023.

"We anticipate we will announce [the names of] our financial advisors, that will formally kick off the equity and debt raise as we continue the detailed design work for the project that's going on in the background," he said.

The project will see tens-of-gigawatts of solar electricity generated in a remote cattle station in the Northern Territory and supported by the world's largest battery, transported through Darwin before being exported via subsea cable to Singapore via Indonesia.

Griffin said the company was going through environmental and regulatory approval processes with Australian and Indonesia bodies concurrently, noting environmental approvals would be a requirement for financial close.

"You need to understand the environmental baseline you're operating in, what impacts, acceptable outcomes, the whole process has been very positive," he said.

Griffin dismissed suggestions Sun Cable could be faced with the same dilemma that the developers of the similarly large Asian Renewable Energy Hub faced when it had its proposal rejected by the federal government over environmental concerns.

The company has previously stated that Australian solar company 5B would be its "preferred supplier" for the solar pv element of the project, with Griffin describing their product as an "elegant solution".

"I've developed a lot of solar farms, I'm aware about what has become accepted but sub optimal design for solar farms," he said.

"The reason they've become accepted to date is because there's not enough scale to justify the time and resources to quantify where these errors are in solar farm design but once you're dealing with multi-gigawatt solar farms you want to find every optimization and utilize those.

"5B have already incorporated these lessons into their product."

In January 5B was granted A$14 million by the Australian Renewable Energy Agency to accelerate the development of its automated utility scale solar array - the Maverick.

Griffin noted there would be a long technology road map and further improvements in solar pv design between now and 2027, when the project is expected to come online, saying the company was closely assessing those technologies.

Commenting on the global volatility because of Russia's invasion of Ukraine, Griffin said it would likely accelerate the process of electrification globally and more oil and gas supply was not a sustainable solution.

"We're seeing that on our customerside, they don't want constant price volatility and constant risk of a source country doing something profoundly bad…they want energy that's competitive and stable over the long term - solar electricity delivers those outcomes.

"We're in an energy emergency but we're also in a climate emergency, we're a sophisticated country, we can manage both issues." 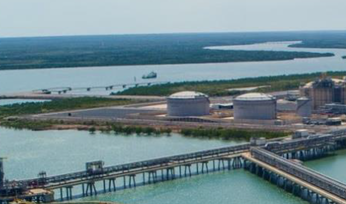 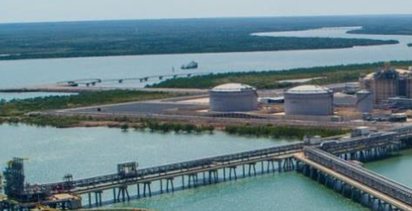