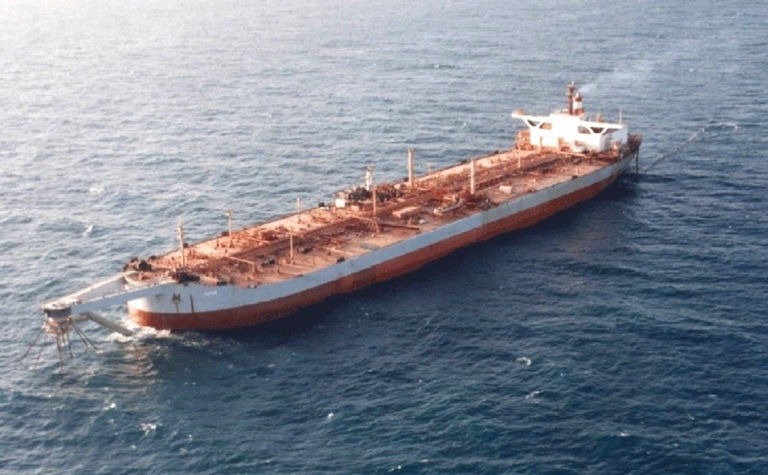 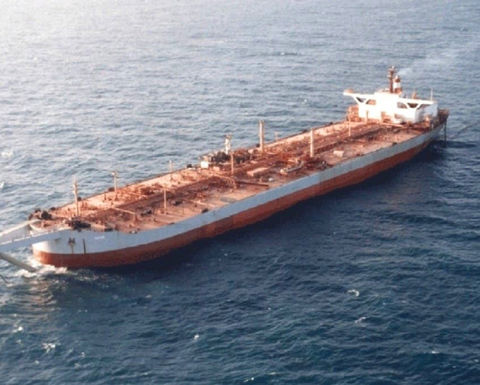 The Safer FSO has been anchored off Yemen's west coast for about three decades.
When war broke out between the Saudi coalition and Houthi rebels, the FSO and associated crude stored was abandoned.

This was back in 2015. Since then, it has been sitting idle with no workers aboard and no maintenance works conducted.

It has held over 1.1 million barrels of crude in the meantime. However, corrosion is having a significant impact.

At the weekend, the United Nations' Humanitarian Coordinator warned that without critical funding and timely accident, the Safer FSO would fall apart, leading to a serious environmental crisis with "devastating" consequences for Yemen and neighbouring countries.

The UN has estimated the oil field will cost US$20 billion to decommission. Yemen's GDP is just US$23.5 billion, according to the World Bank. By comparison, Australia's Northern Endeavour will cost around A$1 billion. New Zealand's decom liabilities at the Tui field are under NS$600 million.

"If [a spill happens at Safer, it] would unleash a massive ecological and humanitarian catastrophe centred on a country already decimated by more than seven years of war," UNHC representative David Gressly said.

He warned that 200,000 people relying on fishing and local industries for a living, would be exposed to famine and life-threatening toxins. They would be "wiped out," according to Gressly.

This is partly because the spill would hit the ports of Hudaydah and Saleef. Both ports are critical entry points for food, fuel and supplies.

There would also be broader implications.

The UN warned that a spill from the vessel would interrupt shipping routes for some time. Shipping and transportation of goods has already been under significant stress across the world, due to the pandemic, and other related issues.

"Think of the Ever Given", Gressly said, referring to the huge container ship which ran aground in the Suez Canal a year ago, disrupting global trade.

He warned that shipping through the Bab al-Mandab Strait, the passageway to the Suez Canal, could be significantly disrupted.

The UN has subsequently spent US$80 million on devising a plan to decommission the FSO.

This is well below the whopping US$20 billion expected to physically deal with the issue.

So, the UN is now approaching member countries to cough up the cash.

To raise the funds, a pledging conference in May, co-hosted by the Netherlands, is set to be announced shortly. 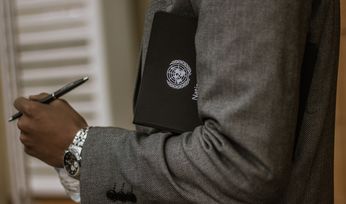 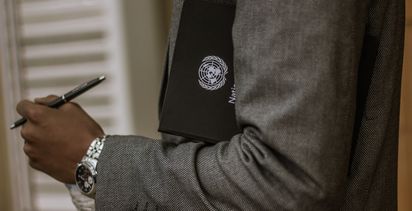 Labor and Coalition singing from the same page on gas