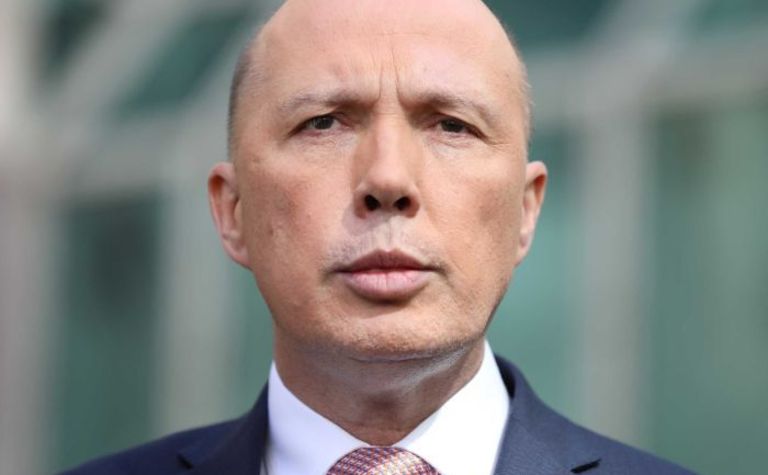 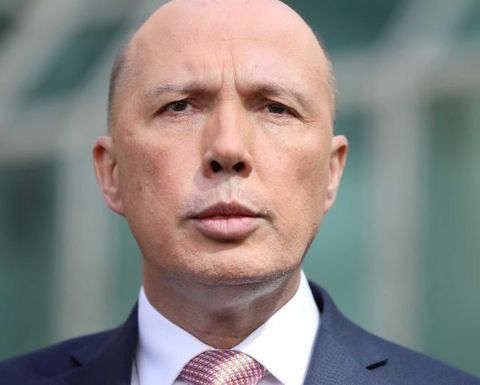 Prime Minister Anthony Albanese's government has barely been in power a month, and has not had time to pursue concrete actions to limit emission by 43% by 2030 over 2005 levels but Dutton told a press conference today that Labor is "spooking" the market.
"We're coming into an energy crisis and Labor is transitioning into renewables too quickly. That is very obvious.
"The businesses are making a decision to close down their coal operations or the gas supply at a time when we shouldn't be doing that we should be encouraging that additional supply."
The Australian Energy Market Operator took the unprecedented step of pulling the electricity spot market to keep prices at a manageable $300 per megawatt hour. Typically they can for rare moments reach up to $15,000/MWh or turn negative when large amounts of renewable energy flood the grid.
Dutton made the remarks at a press conference in Perth. Western Australia is not part of the NEM.
However there is a mechanism that automatically cuts the spot market, introduced in 1998, if prices over a seven-day period across the National Electricity Market reach close to $1.4 million.
Coal outages, some of which began before the election such as AGL's Loy Yang, have also been blamed, along with soaring gas prices as additional supply is brought in to plug gaps left by departing coal generation. A series of brutal cold snaps across the east coast have also driven demand for heating, both gas and electric.
There have also been reported capacity problems at some of the major transmission lines.
"Inflation is a huge problem, not just here, but internationally at the moment. And also energy prices, something we want to make sure that people have affordable energy and reliable energy. And we can't have a situation where families and businesses can't turn the lights on," Dutton said.
"I just don't think people should underestimate how precarious the energy market is right now."
Labor has been clear in its support for more renewable energy but also supports gas development. New resources minister Madeline King told the APPEA conference, pre-election she was a strong supporter of the West Australian LNG industry. 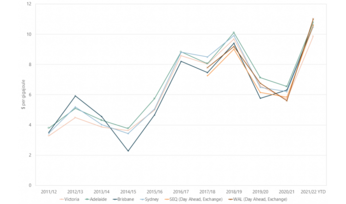 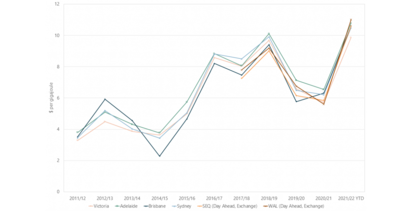 A blast from the past: A look at energy security 20 years ago