GEOPOLITICAL bombshells such as instability in the Middle East, a resurgent Russia and political transitions in the US and Europe could see oil spike this year, but North American oil production could potentially mitigate their impact, IHS senior vice president Carlos Pascual writes. 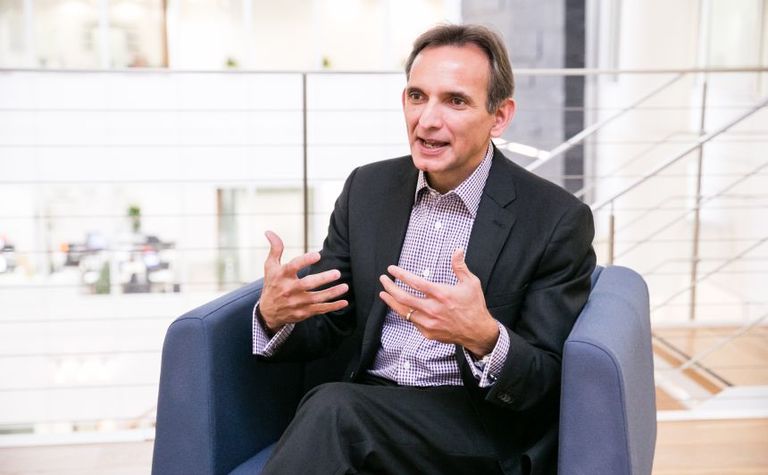 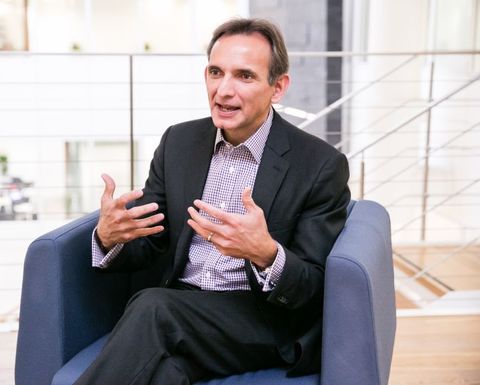 Oil supply in 2015 and 2016 consistently outpaced demand by 1-2 million barrels a day.
Despite conflict in the Middle East and terrorist attacks from Paris to San Bernardino, oil prices plummeted. Huge inventories dampened fears that instability and conflict could disrupt supply. This year, with an oil market roughly in balance, war, terrorism and political instability could reinject the potential for prices to rise.
The re-emergence of OPEC from hibernation shapes today's market outlook.
In November 2014, OPEC did not try to balance oil supply and demand, contending that production cuts would surrender market share to its competitors. Instead, the OPEC countries produced more. Plummeting prices curtailed oil investments both in North America and around the world, and forced a structural shift in global production capacity.
Two years and cuts of about 1.5MMbpd in global output later, OPEC changed strategy in November 2016, collaborating with many non-OPEC producers (notably Russia) to restrict supply for six months in 2017.  Brent oil has jumped from a price band of about $US40-50 per barrel to $50-60.
Forecasting whether such deals will last is always filled with folly, but this we do know:  the economically weakest producers, Nigeria and Libya, were excluded from the cuts.
In crippled Venezuela, declining production may have been a foregone conclusion. Iran was allowed an increase it was already achieving, and Iraq will do less than others. For their modest cuts of about 4%, the OPEC countries gained a very substantial increase in net revenue.

Against this backdrop of oil, the Middle East promises more instability.
President Assad, with Russia's help, expanded his control of Syria; Aleppo is destroyed, and Syria's opposition will likely mistrust any political promises that could bring peace.
ISIS, meanwhile, may have lost its caliphate, but it has retreated to a war of terror that has long since spread beyond the region. Iraq's internal fighting threatens to increase once the unifying mission of kicking ISIS out of Mosul is accomplished. The Yemen war seems unwinnable, but none of the parties will accept losing it.
Iran has grown bolder. With its new Russian alliance in Syria, the country has retained its Syrian supply channel to Hezbollah. The Iran nuclear deal has pushed back the breakout time for a nuclear weapon from two months to a year.
Still, Iran has returned to historic levels of oil production and repatriated some frozen bank accounts. All of that has increased the security fears of neighbouring Sunni states.
Russia defied predictions that it would stumble in Syria, and now is a power broker. Neither Syria, nor Gulf security, nor oil markets can be realigned without Russia's cooperation.
President Putin stands confident that when electoral outcomes are clear, from the United States to France to Germany, Russia will no longer be dismissed as a regional power but rather regarded as a major global arbiter.
The Trump administration takes office in the midst of these instabilities.
President-elect Trump has consciously sown uncertainty about his foreign and security policy direction, but on oil he has been clear:  that he will not impose new regulations that would have curtailed how and where companies can drill for oil and roll back some existing regulations (although remember that much US oil and gas regulation is on the state level).
Global demand and the competitiveness of American production will have the final word on whether US deregulation will significantly add more oil to US markets. But in terms of upside price risk, US producers will add market stability.
Indeed, entrepreneurship, technology and market pressures have lowered weighted breakeven prices for US shale oil production from $79 to $48 per barrel since 2014. In the new price band of $50-60/bbl, expect higher US production.
From 2012 to 2017 we will have seen a full shale "mini cycle".  American shale production helped bury the concept of peak oil, then contracted to balance supply with demand, and now in 2017 will increase again. Thousands of American producers have become a new fixture in mitigating geopolitical energy risk.
Perhaps, some will argue, little of this discussion will matter if climate change concerns usher in peak demand for oil.
Estimates for peak demand vary wildly, from the mid-2020s to about 2040. Most scenarios acknowledge that even after peaking, by 2040 oil will still make up around 25% of the fuel mix (it's more than 30% today).
Those who ignore oil's economic importance, its impact on growth, and the reciprocal relationships between oil and geopolitics, do so to the detriment of their commercial and security interests.
Pascual served as Special Envoy and coordinator for International Energy Affairs at the State Department from 2011-2014 and was US ambassador to Ukraine and Mexico.

US on the sunny side as exports and shale reserves grow 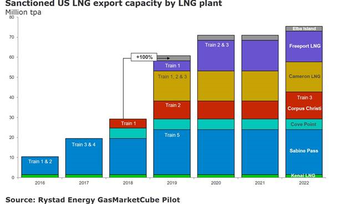 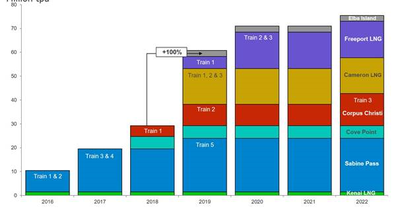