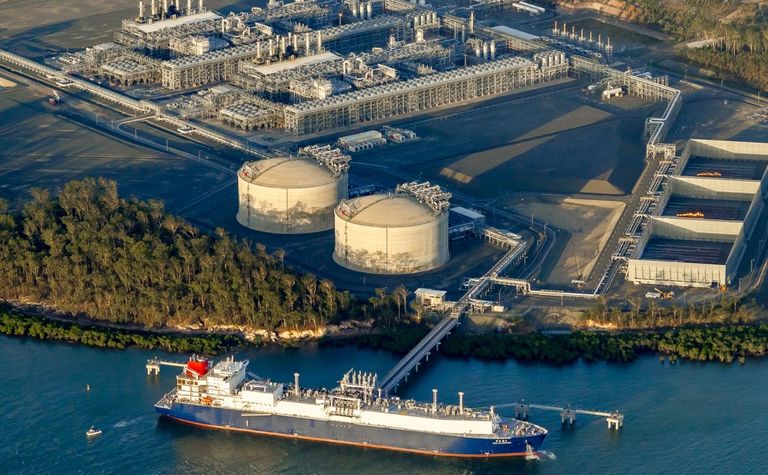 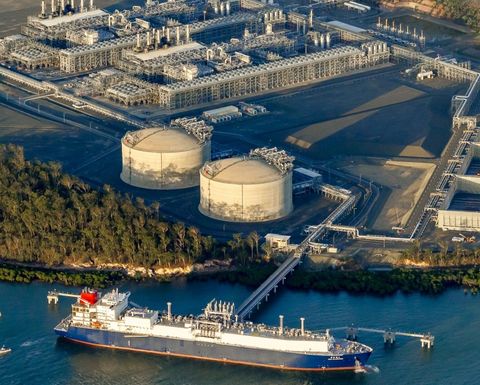 However, imports have been declining since the beginning of the year thanks to economic slowdown related the pandemic, which pushed slowly declining imports down further.

According to provisional data released by the country's Ministry of Finance, imports were down 0.5% in January, there were similar figures in February.

However, LNG imports in April fell to the lowest in over 10 years.

Keeping in mind the majority of cargos to arrive in April were sold earlier, the pain is only expected to increase, and LNG imports are expected to fall further.

While Japan's imports of Australian LNG fell slightly, according to EnergyQuest's most recent data, China remains hungry for our gas exports.

In April China accounted for around 40% of Australia's LNG exports.

Consultancy Wood Mackenzie noted an oversupplied market may allow China to cut contracted supply if it chose to.

"Yes - we are bullish on recovery, though it will be gradual," he said.

"Japan and South Korea have an incentive to shift away from imported coal to cheaper gas."

Flowers believes that by 2025 LNG demand growth could be a little lower than forecast prior to the COVID-19 crisis, but LNG import growth rates would be similar.

For now, however, things are glum.

"The gas market has turned out to be a slow-motion car crash in 2020." 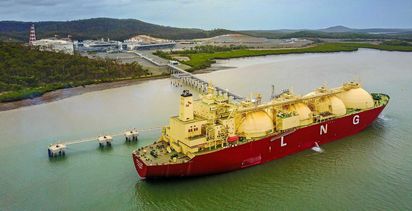