RBC Capital Markets’ Ben Wilson has joined the list of analysts who believe FAR is undervalued, lifting its SNE asset valuation on higher assumed resource recovery and share price recommendation amid speculation Cairn could be looking to exit. 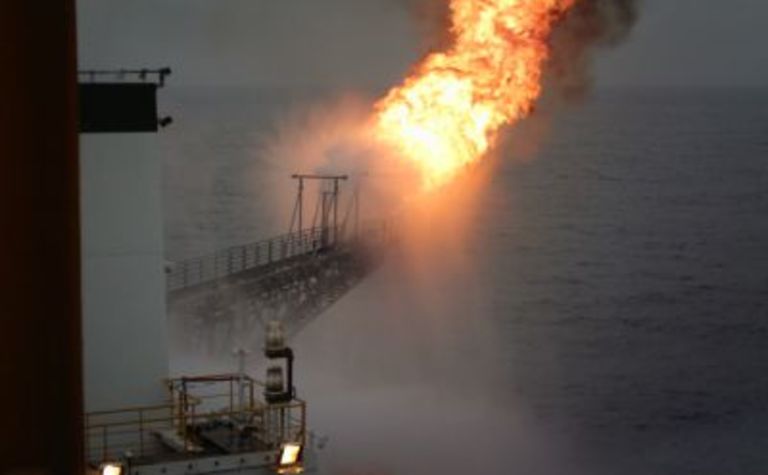 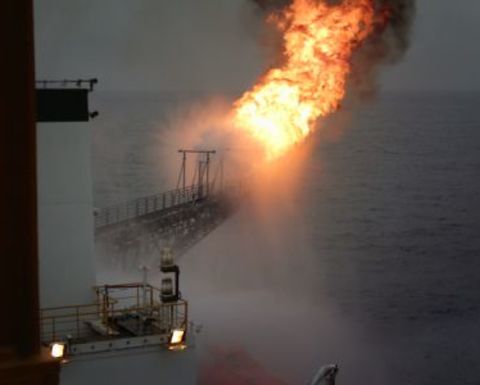 Having undertaken a comprehensive review of its SNE development parameters factoring in a higher resource base of about 560 million barrels which it believes is still conservative,
SNE 35% JV partner Woodside Petroleum was the one who noted an assumed gross resource of about 560MMbbl when it bought into the asset in mid-2016 also prior to the remainder of the CY16/CY17 appraisal and testing program.
FAR, whose RISC-audited 2C resource for the field from August 2016 was 641MMbbl, will be releasing an updated report from the consultancy covering SNE and leads A2/A5 block leads in The Gambia before the end of the year.
"Given the significant amount of appraisal work that has occurred between RISC assessments including successful SNE field connectivity tests, we think it is reasonable to assume there will be another uplift in 1C and 2C resources as part of that report," Wilson said.
The optimism echoes that of Hydrocarbon Capital founder Malcolm Graham-Wood, who is convinced Cairn Energy will exit and potentially pass operatorship onto someone else, though it's unclear whether that's legally possible given Woodside's agreements in place.
RBC has also upgraded its risk weighted net asset value by 36% and its price target from 10c to 13c - nearly double the 7.7c FAR was trading at this morning - believing there is still "significant" conservatism built into both the bank's assumed resource recovery and capex per well.
RBC estimates FAR's share of capex to first oil for SNE Phase 1 could be about US$350 million, facing a funding gap of between $140-175 million assuming a 50-50 to 60-40 equity split for project financing - a daunting equity raising prospect considering FAR's market cap is only about A$425 million.
While this uncertainty is bound to dog FAR's stock over the next 12 months, relief could come as the project de-risks, and it would help if Woodside's entry into the project is settled once and for all.
While investors appear concerned about SNE development funding concerns as legal wrangling continues, Wilson believes there is more than one way to skin a cat on that front.
RBC believes asset or corporate level merger and acquisition activity could come into play for FAR, or the junior may consider other avenues to fund its "equity contribution" to any SNE project financing, if its stock stays flat as it has been for some time now.
"One such possible alternate funding arrangement could be a prepaid sale (trader financing) of some of FAR's equity oil barrels from an SNE development," Wilson said.
"Such funding mechanisms are increasingly common, indeed in Australia we have seen Origin execute a forward sale agreement for condensate volumes and juniors such as Buru Energy have also forward sold gas in exchange for exploration or development funding.
"We think it may be overly optimistic for investors to wait for a major
FAR liquidity event in the form of an equity raising to gain exposure to the SNE asset."
Looking ahead, updated RISC reserves and resources report covering SNE and The Gambia prospects before year end and a unified SNE JV view on recoverable resource and development concept within 3-6 months should all be key catalysts coming up.
The Gambia farm-out deal within three months and the Sama prospect being drilled in the second half of 2018 with a 500MMbbl+ recoverable target size also represent further stock boosters for FAR. 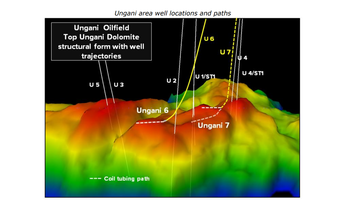 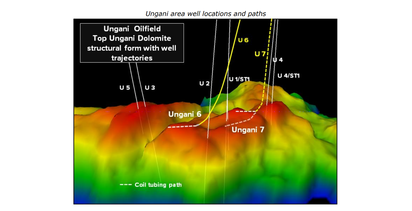