AFTER strong fourth quarter results and a surge in profits off the back of its Australia Pacific LNG exports, Origin Energy today announced a non-cash impairment of A$360 million  thanks to its Ironbark CSG project in Queensland after the company slashed the 2P resource from 249 petajoules to 129PJ. 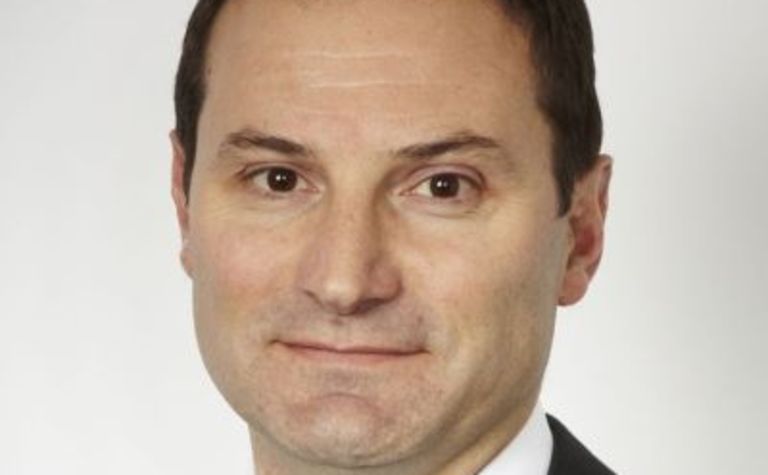 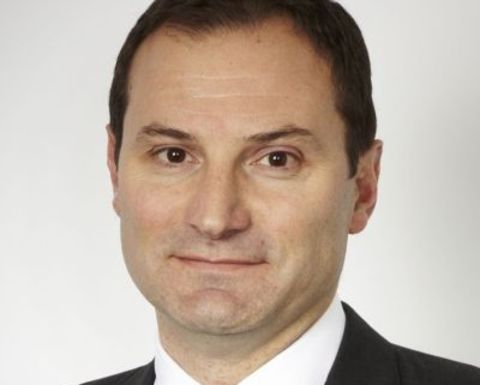 "The possible impairment of Ironbark today was flagged at last year's IBD [investor briefing day] when Origin discussed a recycle of development concepts due to challenging economics," RBC Capital
Login 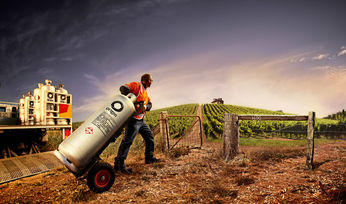 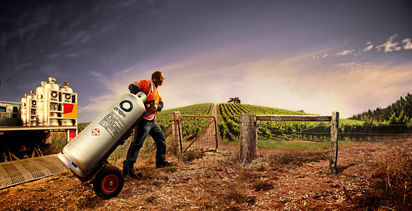