RYSTAD Energy has released a list of the 30 most exciting wildcat wells to watch which have the potential to be “elephant finds” according to the research firm, with the Norway-headquartered consultancy suggesting Santos’ Dukkas prospect as the one to watch in Australia. 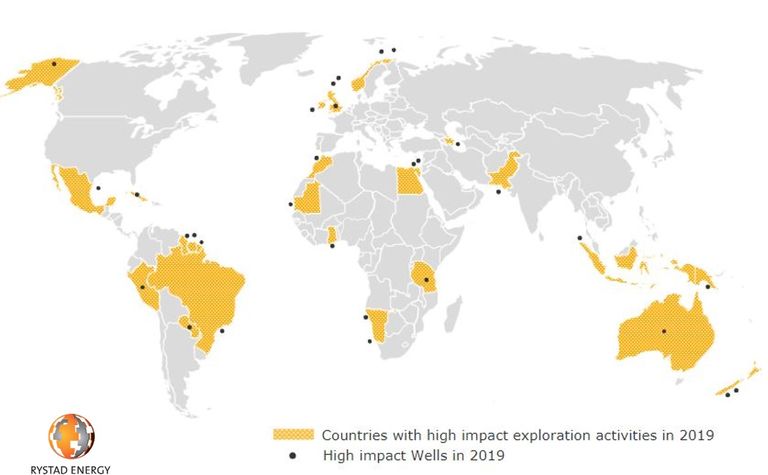 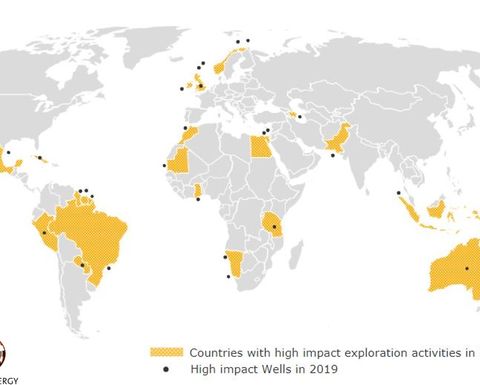 Santos reaffirmed it planned to drill two unconventional wells in the Northern Territory this dry season today during an earnings call.
The well will target the sub-salt reservoirs of the Amadeus Basin and if successful could unlock multiple trillion cubic feet of gas as well as significant helium and hydrogen resources.
But overall improved market conditions and lower well costs have led explorers and producers to ramp up exploration activities in all parts of the world, and this year Rystad expect more than  550 wells will to spud, up from 460 two years ago.
"Renewed optimism in exploration activities is anticipated in 2019, with operators from various segments aiming for multiple high-impact campaigns - both onshore and offshore - in essentially all corners of the world," Rystad senior analyst Rohit Patel said.
"These include wells targeting large prospects, play openers, wells in frontier and emerging basins, and operator communicated high impact wells… Many of them could be the next elephant - a discovery holding a billion barrels or more."
In Australia it also noted the Sapura Energy-operated Eagle well, which is due to spud in the second quarter of this year on Block TP/25 in the North Carnarvon Basin.
The pre-drill numbers indicate Eagle could hold up to 333 million barrels of oil equivalent of prospective resources.
"The North Carnarvon region already houses a number of big discoveries and success with this well could spark significant development activity in the region," Rystad said.
According to Rystad the Mailu-1 deepwater well in block PPL576 in Papua New Guinea, operated by French giant Total, could be a new play opener. The well will target a giant Eocene carbonate oil prospect and is expected to be drilled in the coming months.
Total holds at least four of the wells that Rystad have identified as wildcats to watch this year.
The company is also targeting the ultra-deepwater Etzil prospect in the Gulf of Mexico which has a whopping 2.7 billion barrels of oil equivalent pre-drill resource estimates, and to the south it will invest US$114 million to drill the Nasua-1 ultra-deepwater well of French Guiana.
Total also plans to drill the Venus prospect offshore Namibia which is considered the largest prospect in the country. The well is located in the Orange Basin and could be the deepest well ever drilled in Africa.
In Pakistan, Eni is gunning for a potential 1.5 billion barrel prize with its Kekra-1 wildcat, the first ultra-deepwater well in the country in more than 10 years.
In British waters, Hurricane Energy will drill a deep-water well west of the Shetland Islands. The pre-drill estimate stands at 935 million boe, and the company has indicated a 77% chance of success. 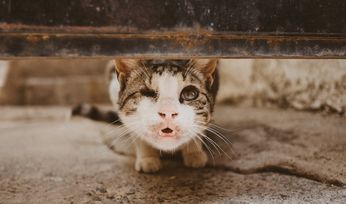 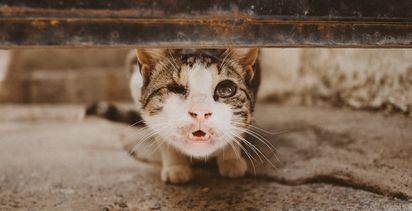