US oil production up 1.2MMbopd August to April: EIA

AMERICAN plans for ‘energy dominance’ are moving forward with US Energy Information Administration reporting oil production in April hit 12.2 million barrels of oil a day, the first time it has moved above 12MMbopd. 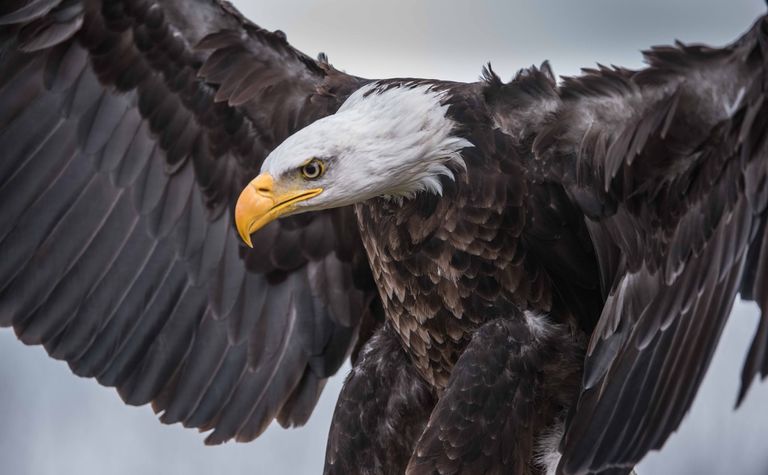 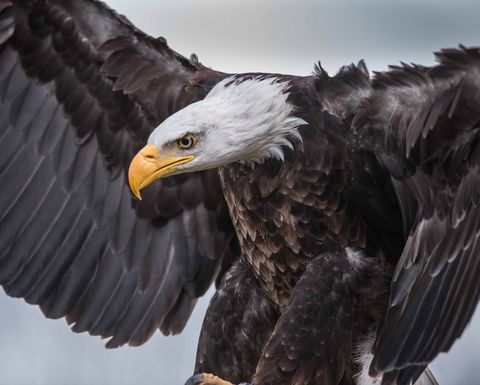 It comes a year after crude production hit another milestone of 11MMbodp last August.
Texas, home to the prolific Permian Basin, and the Federal waters in the Gulf of Mexico hit records in April at 4.97MMbopd and 1.98MMbopd, respectively, it found.
Oklahoma, home to companies like Australia's Brookside Energy which recently took over its first swathe of operated acreage across the Scoop, Stack and Swish formations, reached its own record of 617,00bopd.
Most of the rise is attributable to the US fraccing boom, with over 61% of all oil produced in April from tight formations.
"The Permian's prolific tight oil plays with multiple layers—including the Bone Spring, Spraberry, and Wolfcamp—make it one of the lower-cost areas to develop. The Permian Basin accounts for about 63% of Texas and 96% of New Mexico crude oil production," it said.
The basin spans both states but Texas holds the larger share.
From January 2018 to April 2019, Texas crude oil production increased by 1.1MMbopd and New Mexico production increased by 345,000bopd, while the month-by-month growth of the whole basin was around 100,000bopd, despite the ongoing pipeline constraint issues.
The EIA's Short Term Energy Outlook suggests Permian production will be 4.4MMbopd this year, a rise of 920,000bopd from last year's average.
Meanwhile far from the onshore tight oil formations driving the lion's share of production surge historic areas like the Gulf of Mexico are also yielding strong results with an EIA forecast of 1.9MMbopd production for the year.
"The forecasted growth is driven by 14 new fields brought online in 2018 and nine new fields expected to come online in 2019. These 23 fields collectively are expected to contribute more than 200,000bopd of the total 1.9 millionbopd of GOM production in 2019."
The GOM has been a renewed area of focus for BHP in recent times as well as IOCs like BP, which has been working hard to progress its Thunder Horse development.
In state waters closer to shore Aussie juniors like Byron Energy, Otto Energy and Metgasco have been active. 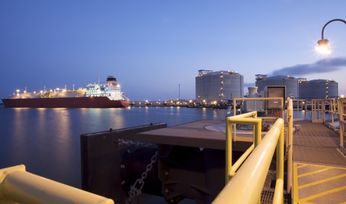 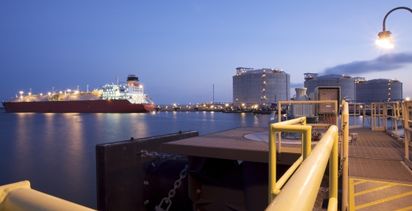 US oil and gas reserves hit another record high