GAS-FIRED power generation is making a small come back according to Energy Quest data, with a 36% rise, or 405 gigawatt hours, in the eastern states over a year ago, which is still lower than in June this year. 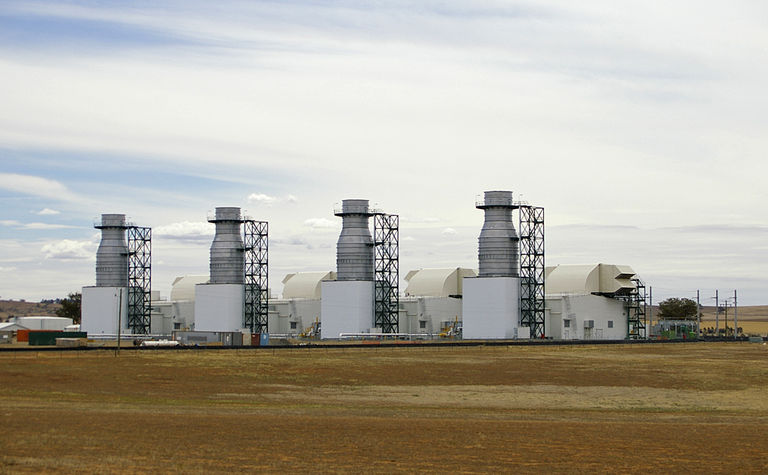 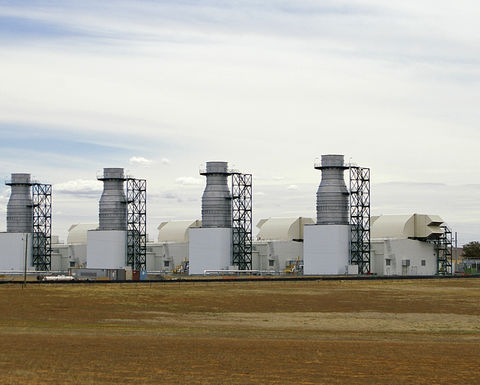 In July in New South Wales, which imports 95% of its gas, gas-fired generation rose by 500 terrajoules, by 400TJ in Queensland, by 500TJ in South Australia, with most of that from Pelican Point, and by 2 petajoules in Victoria at Mortlake and Newport, for an east coast total of 3.26TJ over July 2018.

However wind power alone still generated 15% more than gas, and solar and rooftop solar also took a larger share in a market which recorded overall lower generation in July compared with a year ago.

Coal and hydropower were down, also.

"Based on North Asian spot LNG prices of US$4.27 per million British thermal units the Wallumbilla netback was $3.60 per gigajoule GJ at the end of last month which it says is "well below the ACCC end-June estimate of $6.11/GJ," it said.

"The latest ACCC forecast is of LNG netback prices at Wallumbilla has prices rising through the remainder of 2019 and into 2020 to a high, considerably higher than current prices, of $8.35/GJ".

The Australian Competition and Consumer Commission began publishing its forward estimates of the LNG price last year to bring more transparency to the market.

Gas prices across the east coast were down from June in all states it found.

Broken down, EQ says Queensland's July short term gas price was lower than June at Wallumbilla at an average of $7.50/GJ compared with $8.60/GJ in June and slightly higher for both months in Brisbane.

Overall, Japan is still paying far more for its landed LNG than Australia's domestic price, which is on average A$14.25/GJ before any spend on regasification and pipeline costs. The landed price on average in China was A$12.27/GJ before regas or pipe costs.

Queensland imported no gas in that time, all pipeline flows went west.

Queensland sent 8.1 PJs of gas to other states in July and its CSG fields produced a total of 119.4PJ, a rise of 5PJ from June and 17.2PJ over exports including fuel gas.

"Flows were consistently in a westerly direction between 170 TJ/d and 350 TJ/d for the entire month," it said. 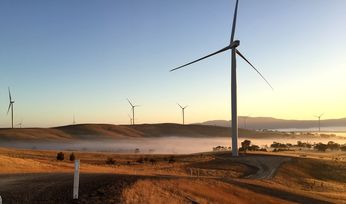 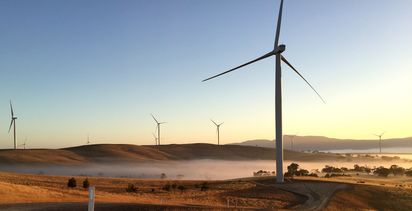 No near term gas shortages

Gas prices, use, down in March: EQ