THE Resources and Energy Quarterly from the Office of the Chief Economist this morning notes the low oil price but finds that despite Australia’s low crude production condensate and LPG production continues to grow. 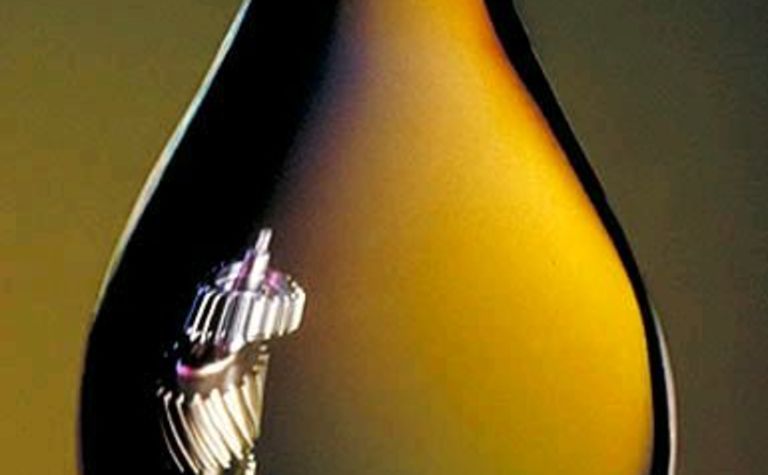 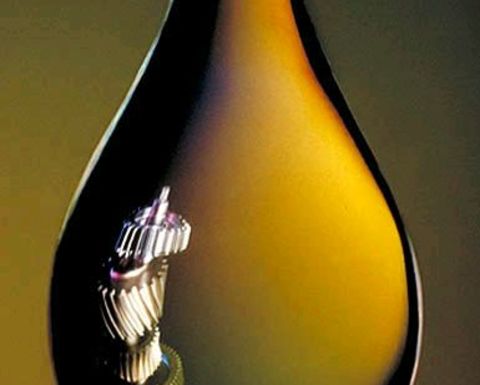 Crude production in 2018-19 fell to its lowest levels in decades.
The outlook said despite the September attack on an Aramco facility in Saudi Arabia temporarily boosting oil prices, as of December prices have fallen close to levels before the attack, with the Brent crude oil benchmark price averaging US$61 a barrel over the December quarter, 10% lower than the same period last year.
The outlook blamed the sluggish price throughout the year on trade tensions weighing on global economic growth and consequently oil demand.
Despite this, Australian liquids exports rose by 31% to A$9 billion, with the outlook attributing it to higher crude and condensate export volumes, higher prices and a weaker Australian dollar.
Condensate production was particularly high in 2018-19, associated with output from the ramping up of production of offshore LNG projects, such as Inpex's Ichthys Train 1 and Shell's Prelude, with condensate increasing by 52% during the year.
The outlook for crude and condensate remains strong, with production in 2019-20 expected to increase by 28% to 436,000 barrels a day, with production in 2020-21 forecast to increase marginally to 443,000 barrels a day.
"Condensate increased by 52 per cent during the year, more than offsetting the ongoing decline in crude production," it said.
However oil production remains depressed.
Australian crude oil production averaged 108,000bopd in 2018-19 , the lowest level since 1969-70.
But production is expected to rebound over the projection period, primarily due to Woodside Petroleum's Greater Enfield project. Total Australian crude oil production in 2020-21 is forecast to be 33 per cent higher than 2018-19.
Annual earnings from crude and condensate exports are forecast peak at $11 billion in 2019-20 with rising export volumes and a weaker Aussie dollar more than offsetting falling world prices, according to the outlook.
Condensate output is forecast to reach 297,000 barrels a day in 19-20, 10% higher than 2018-19, and growth is expected to moderate in 2020-21 with production falling to 299,000bopd.
Exports are then expected to fall marginally to $10 billion in 2020-21 as the Australian dollar recovers.
Looking abroad, the International Maritime Organisation's 2020 mandate for international shipping to switch to low-sulphur bunker fuel is widening the premium of low sulphur gasoil over high sulphur fuel oil.
The outlook said this is already affecting demand for high sulphur production, even before the mandate is imposed and will likely put upward pressure on light sweet crude oils prices.
Meanwhile despite OPEC+ agreeing to deeper cuts, elevated global production, relative to consumption, is expected to cause prices to ease over the outlook period, according to the outlook. 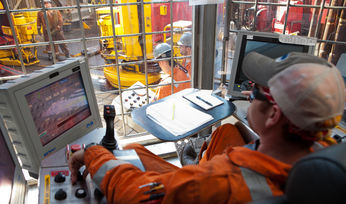 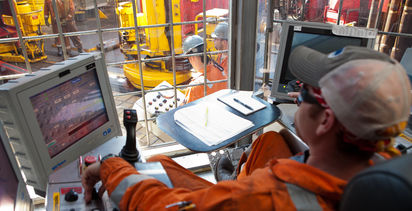 Coal must decline and gas needs to take its place

US pledges to ramp up LNG supply to Britain