ANALYSIS from PwC finds Australia is at risk of shooting itself in the foot if energy policy discussion does not evolve from the partisan and isolationist discourse of the past decade. 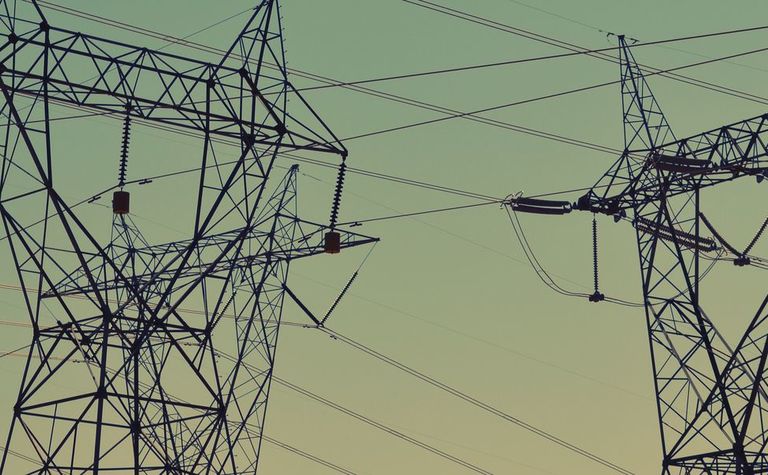 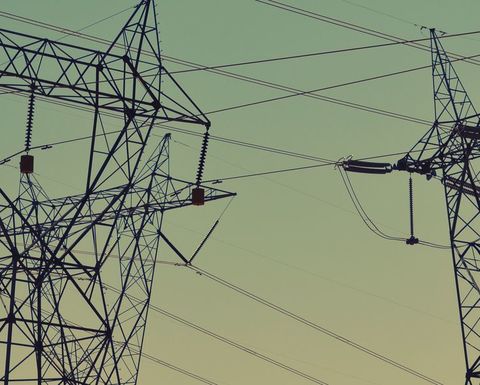 The firm thinks Australia has two years to get its act together.
The accounting firm was blunt in its assessment of public conversation around energy, saying the debate was often partisan and reductive; renewables good, coal bad and vice versa.
"Such conclusions are irrelevant to the debate about the best sources of generation if they don't also consider their impact on the entire system and the economy," it said.
"Continued inaction or misguided choices will propel us toward a disruptive energy future with increased grid failures, less-reliable supply, volatile prices and significant environmental consequences."
In order to add some nuance to the debate, PwC has devised four energy choices for Australia, modelling their financial, economic and emissions impact.
The first three scenarios share the same assumptions regarding the closure of coal-fired power stations around the 2040's to provide a baseline comparison of the impact of different technologies, while the fourth serves to understand the impacts of increased renewable penetration and earlier retirement of thermal capacity.
The analysis concludes a power generation mix dominated by renewables by 2040 can deliver reliable affordable electricity as well as drive an increase in Australia's economic welfare, adding A$13 billion to GDP.
Conversely, replacing retiring coal-fired power stations with High-Efficiency Low Emissions coal plants would result in comparatively poorer economic outcomes.
PwC's suggests pursuing an energy mix dominated by intermittent renewables with reliability provided by a mix of dispatchable power stations; be it battery storage, hydro or gas, describing it as a "no regrets policy direction for Australia".
This would mean 80% of Australia's energy generation would come from renewables within 20 years and emissions from power generation would be 68% lower 2005 levels.
It offers the caveat that its estimates on technology uptakes are "conservative" and given the accelerating rate of change means the estimated systems cost of transition and uptake speed is likely to improve over time.
However, PwC foresees challenges in the current market design to incentivise new investment in on-demand generation.
Hydrogen meanwhile was not included in the analysis.
It also said while natural gas is still viewed positively as a generation source, with global gas plant additions double the rate of retirements, the global shift towards renewables and further distancing from fossil fuels will put pressure on current energy exports longer term.
Last week Europe laid out its roadmap for a Green New Deal to reach net zero emissions by 2050, proposing to introduce carbon tariffs on high emissions products.
PwC urges policymakers and regulatory bodies to come together to form a single, cohesive plan quickly, with the necessary regulation in place within the next two years and described a successful transition as Australia's "moon shot".
"Governments of all persuasions must not continue with political brinkmanship on the matter of energy policy it said."
"This transition is not to be feared, but it must be managed."

Policies will 'evolve' but his office says they won't 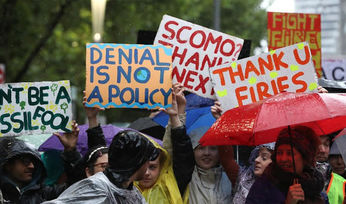 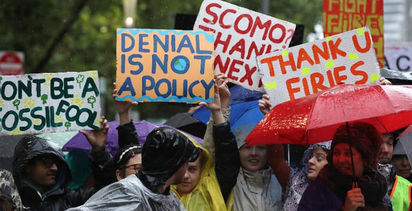