THE FEDERAL government has passed key legislation covering many areas of the upstream oil and gas industry, ranging from regulatory powers and levies, to the future of carbon capture and storage developments. 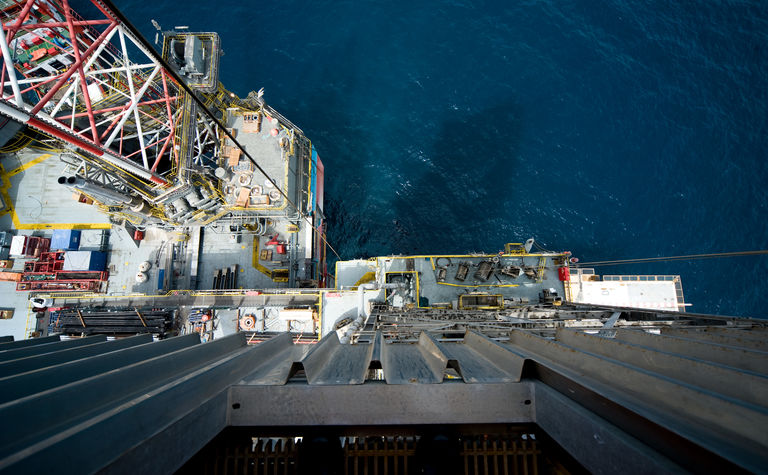 All amendments to the Offshore Petroleum and Greenhouse Gas Storage Act 2006 proposed by the government were finally accepted this week, after many months of debate.

Separate amendments by Centre Alliance senator Rex Patrick failed, as did an amendment by Greens senator and anti-oil and gas campaigner Sarah Hanson-Young.

The former wanted to see an amendment to stop multiple extensions to exploration permits for companies holding acreage in Commonwealth waters in the Great Australian Bight while the latter wished to see a moratorium imposed on any future drilling or exploration.

The government's legislation came in a series of Bills, one focused on the role of the national regulator and oil and gas boundaries, and another paving the way forward for CCS and hydrogen exports, finally formally moving the role of overseeing offshore CO2 storage to the offshore oil and gas safety and environmental regulator NOPSEMA from the Department of Industry and Innovation.

The Senate voted in favour of overhauling offshore oil and gas regulations to give the national environment and safety watchdog a new, sharper, set of teeth.

The National Offshore Petroleum Safety and Environmental Management Authority (NOPSEMA) has been given powers to enforce penalties and issue directions to operators in state waters, should an Oil Spill Emergency occur.

Until now, oil spills that occurred in Commonwealth waters but spilled into state waters, were managed by the state regulators such as the Environmental Protection Authority.

Now NOPSEMA will hold regulatory power over offshore oil and gas titleholders and operators if a spill occurs in state waters or federal waters and cross into state jurisdictions, including in Western Australia and the Northern Territory.

The laws also expand the role of the National Offshore Petroleum Titles Administration (NOPTA) giving it the right to grant blocks and permits which lie across maritime boundaries.

This comes after the Australian government officially ratified a maritime border treaty with Timor-Leste.

It will also clarify levies imposed on oil and gas operators to include gas wells in state waters and federal waters.

"This bill removes any doubt that levies imposed [are] imposed on cross-boundary greenhouse gas titles, including the part of a title that is in state or Northern Territory coastal waters, and that the levies act applies to the Crown in right of each of the states and the Northern Territory," assistant minister for regional development and territories Nola Marino said when commending the Bill to the Senate.

"In effect, this means that levies are imposed in relation to regulatory activities undertaken in respect of greenhouse gas titles held by a state or the Northern Territory."

PAVING A PATH TOWARDS CCS

A separate amendment to the Act also laid the foundations for future carbon capture and storage developments.

The Bill will allow for CCS drilling and injection in a proposed site straddling the boundaries of Victoria state and Commonwealth waters.

It sets up a regulatory framework to allow for drilling and injection of CO2 from oil and gas and associated coal gasification developments.

In short, the Bill enabled the CabonNet project to proceed with its plans to inject CO2 into underground reservoirs offshore.

That CO2  comes from a LaTrobe Valley project to take hydrogen from brown coal, with the former later liquefied and sent via ship to Japan.

"The abundant brown coal resources of the Latrobe Valley are ideal feedstock for one of the world's first hydrogen export industries based on coal, generating new jobs and business opportunities in a regional area that has been suffering with the closure of the Hazelwood power station," Pitt said in a statement today.

"The CarbonNet project will provide the required Carbon Capture and Storage for the development of the low emissions Hydrogen Energy Supply Chain Project." 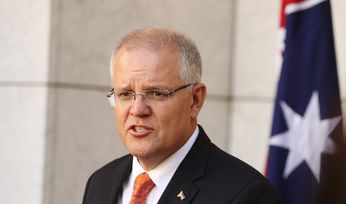 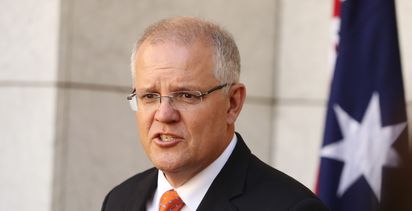