QATAR Petroleum has signed the largest LNG shipbuilding agreements in history as it seeks global domination of LNG exports. 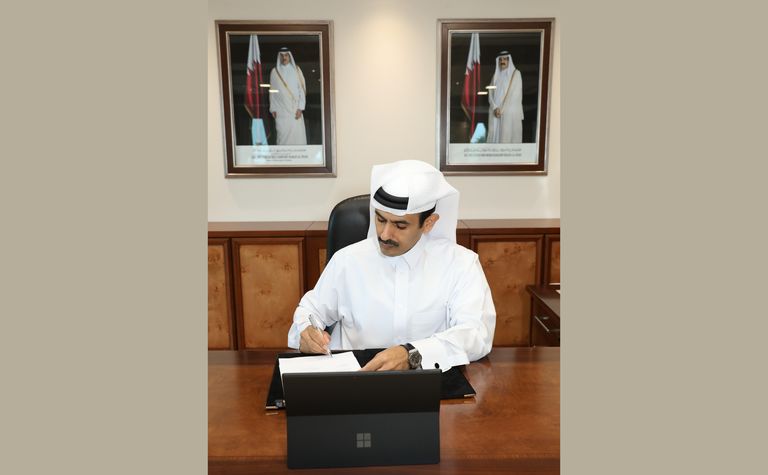 Qatar has signed a multi-billion dollar agreement with three shipbuilders for more than 100 LNG tankers and ships. Pictured: Saad Sherida al-Kaabi is the current Minister of Energy in Qatar.

Qatar aims to become the world's largest exporter of LNG by lifting its production to 126 million tonnes per year by 2027, well above current nameplate capacity of 75MMtpa. The signing of three contracts with shipbuilders yesterday aims to cater for its plans.

The contracts, to Daewoo Shipbuilding & Marine Engineering, Hyundai Heavy Industries, and Samsung Heavy Industries, are worth a combined QR 70 billion (A$28.26 billion) and will see 100 new build LNG tankers and ships constructed in Korea.

Minister for state energy affairs and president and CEO of Qatar Petroleum, Saad Sherida Al-Kaabi signed the contracts in a virtual ceremony with the Republic of Korea minister of trade, industry and energy Sung Yun-mo.

"The signing of today's agreements with the three esteemed Korean companies reflects our commitment to the North Field expansion projects, even during these extraordinary times," Al-Kaabi said.

The North Field is the largest gas field in the world, initially discovered in the early 1970s on the Qatar Peninsular. Development of the field is expected to cost in the region of US$50 billion and will include four new LNG trains and eight wellhead platforms.

An estimated 80 new production wells will be drilled and tied back to the platforms. It is estimated the field holds a resource of more than 900 trillion cubic feet of gas.

"We are moving full steam ahead with the North Field expansion projects to raise Qatar's LNG capacity… to ensure the reliable supply of additional clean energy to the world at a time when investments to meet these requirements are most needed," Al-Kaabi said.

According to Al-Kaabi the contracts represent approximately 60% of global LNG shipbuilding capacity through to 2027.

Each vessel will be equipped with slow speed duel fuel engines, effectively running off LNG as a fuel.

Australia risks losing it all without new investment: McConville 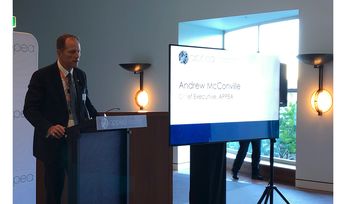 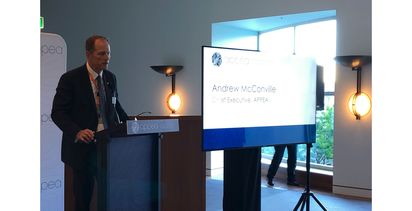