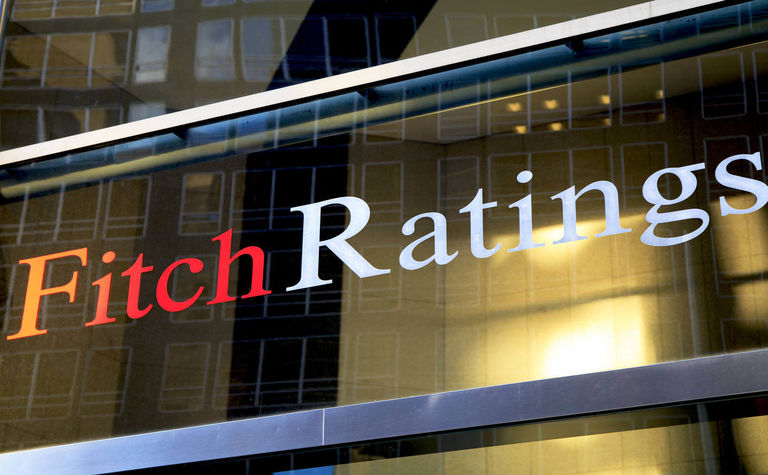 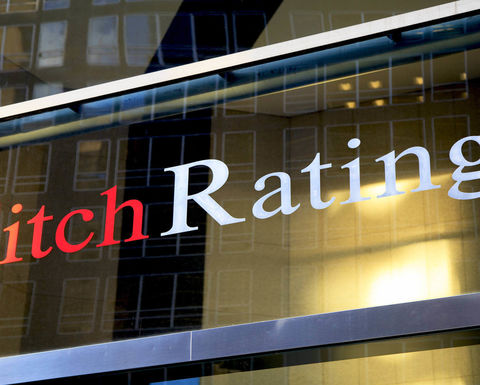 On Monday Fitch issued a BBB+ "Stable" rating for both Woodside Petroleum and its subsidiary Woodside Finance Ltd.

The ratings agency said it was confident Woodside could meet the dual challenges presented by Coronavirus and the low oil price environment.

It also noted the decision to delay a final investment decision on its Scarborough and Browse development projects offshore Western Australia.

"We expect Woodside's FFO net leverage to remain comfortably below 2.0x in 2020 and improve further in 2021," Fitch said.

"Fitch will factor in the expansion projects once there is greater clarity over their progress."

Woodside recently announced it would cut its planned expenditure for 2020 by 50% and cut guidance on investment expenditure by 60%.

Fitch said in a note on Monday that there would be "material reduction in Woodside's revenue" in 2020 as lower oil priced had a negative impact on LNG prices due to the oil-price linkage typically seen in Asian LNG contracts.

"Woodside's revenue, however, benefits from its large exposure to LNG compared with international peers, with the majority of LNG sold on long-term contracts," Fitch said.

Roughly 20% of Woodside's LNG cargoes are sold on the spot market.

Fitch also expects production operations to perform better this year, with production rising from 90 million barrels of oil equivalent for the year up to 95MMbboe. This will largely be due to production increases from the offshore Greater Enfield project.

Woodside recently refitted its Ngujima-Yin floating production storage and offloading vessel which ties into the field.

However, Fitch did not see any expansion of projects in the near term.

"Scarborough and Browse, are unlikely to proceed in the near term… of the two projects, Fitch believes Scarborough is more likely to reach a FID," the ratings agency said.

"We have not included either of the projects in our base case due to the uncertainty over reaching a decision and the options available in terms of final project composition."

Fitch warned that the two projects would cost in the region of US$16 billion and that a FID on either Scarborough or Browse would "place pressure on Woodside's rating, despite measures taken by the company to date." 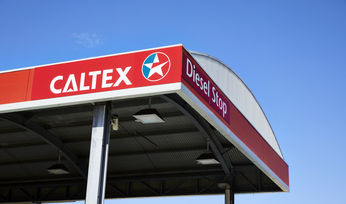 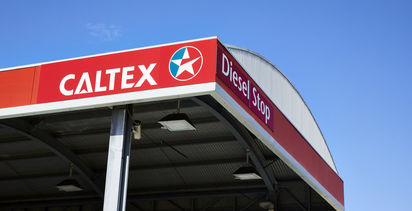