THE International Energy Agency does not expect global energy demand to return to pre-COVID-19 levels until 2023 at the earliest, however this may not happen until 2025 if the pandemic continues unabated, according to its World Energy Outlook. 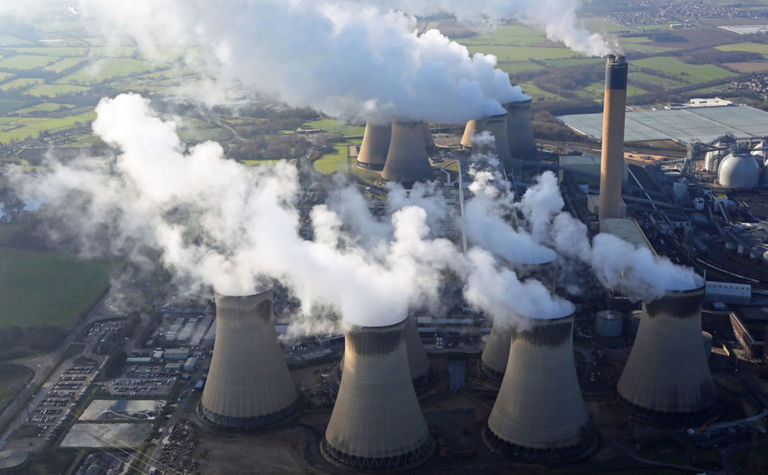 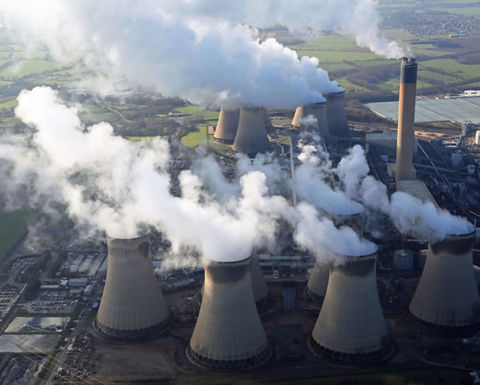 The Outlook charts the course of global energy trends over the next 20 years, with the shadow of the pandemic looming large.

It states energy use in advanced economies increases slightly after the crisis, but it does not return to pre-pandemic levels, whereas it rebounds in parts of Asia that had early success in bringing the pandemic under control.

The report interprets its findings through three models, a stated policies scenario, a sustained slump scenario and a sustainable development scenario, wherein the world puts policies in place to chart a course to net zero emissions by 2050.

Across all scenarios, solar energy is expected to shine brightest, given supportive policies and maturing technologies enable cheap access to capital in lending markets, the IEA said - highlighting it is now consistently cheaper than new coal or gas-fired power plants in most countries.

In the stated policies scenario, renewables meet global electricity demand growth over the next decade, followed by onshore and offshore wind.

"I see solar becoming the new king of the world's electricity markets. Based on today's policy settings, it is on track to set new records for deployment every year after 2022," IEA director Dr Fatih Birol said.

"If governments and investors step up their clean energy efforts in line with our Sustainable Development Scenario, the growth of both solar and wind would be even more spectacular - and hugely encouraging for overcoming the world's climate challenge."

Gas demand meanwhile is expected to be more varied in its usage, with the largest demand expected to take place in south and southeast Asia.

However the Outlook expects gas demand to fall slightly in advanced economies by 2040 - the first time in an Outlook it has done so.

Global oil demand growth is expected to come to an end by the end of the decade, however Dr Birol noted based on today's policy settings, a global economic rebound would soon push oil demand back to pre-crisis levels.

Despite the global rise in renewables, the Outlook highlights the herculean challenge of reaching net-zero global emissions by 2050, the first time it has presented such a scenario in its modelling.

The IEA estimates primary energy demand would need to fall by 17% between 2019 and 2030, even though the global economy is expected to double in size over the same period.

CO2 emissions from the power sector would need to fall by 60% by 2030, and annual solar pv additions would need to expand from 110GW in 2019 to nearly 500GW by 2030, which would require trillions in spending on upgrading and digitalising electricity networks.

Global battery manufacturing capacity would need to double every two years, and hydrogen production and distribution would need to ramp up substantially.

"Governments have the capacity and the responsibility to take decisive actions to accelerate clean energy transitions and put the world on a path to reaching our climate goals, including net-zero emissions," Birol said.

Origin pulls back drilling programs due to global LNG demand