THE majority of Australians would prefer the government commit to a renewables-led economic recovery rather than the government’s gas-fired push, according to a new report by progressive, anti-oil and gas think-tank The Australia Institute. 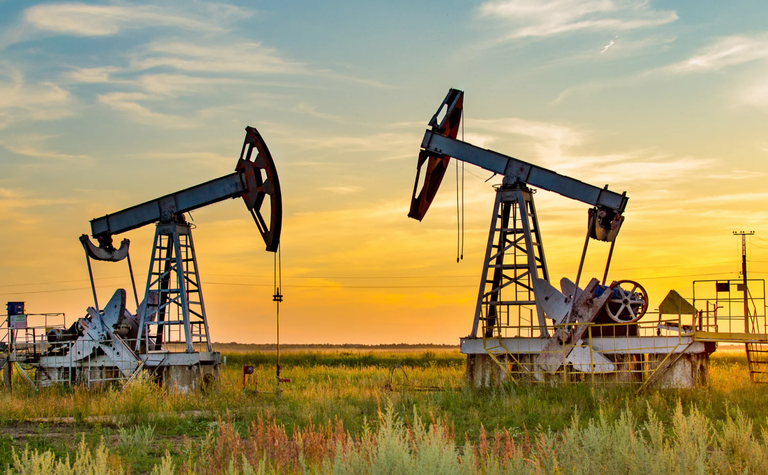 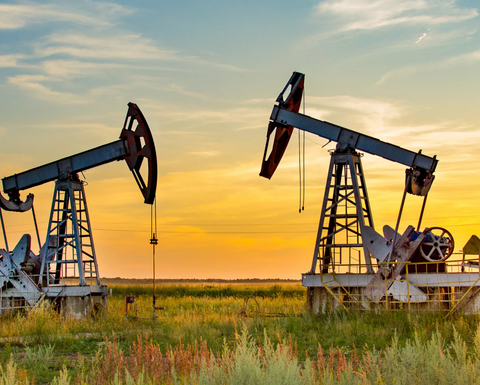 The annual Climate of the Nation survey, shared with Energy News, samples just under 2000 Australians over the age of 18 on a wider range of topics including the energy transition, climate change and their perceptions of industry.

The report said 59% of respondents would prefer the Australian government to invest in renewable energy to power the post-COVID economic recovery, with only 12% preferring the investment go to gas.

Meanwhile 11% preferred neither gas nor renewables, and 18% didn't know.

Solar is consistently Australia's most preferred energy source, with 54% ranking it as number one, and 79% ranking it in the top three amongst wind and hydropower.

Three-quarters of respondents agreed the federal government needed to plan for the orderly closure of old coal power stations and their replacement with clean energy, up five percentage points compared to last year's results.

"That means phase out coal fired power stations, bypass a gas-fired transition and plug into renewables to power their future."

When asked about the blame for rising electricity prices, 53% pointed the finger at the privatisation of electricity generation and supply; 39% cited a lack of clear federal policy and 36% said excessive gas exports had made domgas prices expensive.

Citing ABS data for the year to May 2020, the average figure for oil and gas extraction employment was around 28,000.

The report also said Australians believed the Petroleum Resources Rent Tax contributed 10.8% to the Commonwealth budget for the 2018-19 year, when in reality it contributed 0.2% - A$1.15 billion of the total $485 billion.

Most respondents views lined up with the reality that most of the gas used in Australia is exported overseas and that gas extraction had increased in Australia over the last decade.

Around 61% of the respondents believed CSG and shale gas development had a negative effect on water resources, farmers and increasing emissions, however 42% believed it had a positive effect on the economy and local jobs.

However the report cites a CSIRO survey of local communities affected by CSG development, noting a deterioration in financial capital, infrastructure, local skills and social cohesion.

The Australian Petroleum Production and Exploration Association disputed the report telling Energy News the average value added per industry employee was A$1.7 million per employee.

APPEA chief Andrew McConville said the industry had paid over $5.8 billion in total tax payments in 2017-18.

He also referred Energy News to TAI staff's previous affiliations with The Greens.

Santos has been touting the jobs and social development benefits its Narrabri CSG development will bring to rural NSW which was recently approved by the Independent Planning Commission.

A report from Lawrence Consulting found the gas industry in the state had spent almost $50 billion buying locally and investing in infrastructure and payment to local government, and Santos has spent $14 million so far on community development and infrastructure projects in Narrabri, according to Santos CEO Kevin Gallagher. 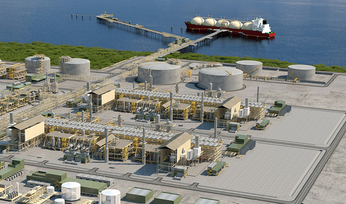 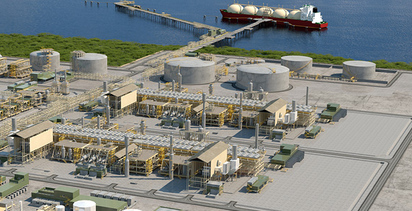