NEW DATA from the Australian Energy Market Operator has warned Western Australia could face a large gas supply shortfall from 2029, unless new gas resources are commercialised. 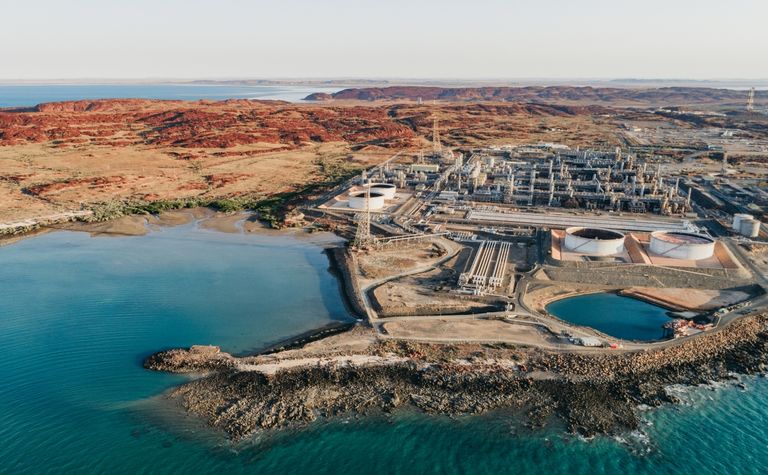 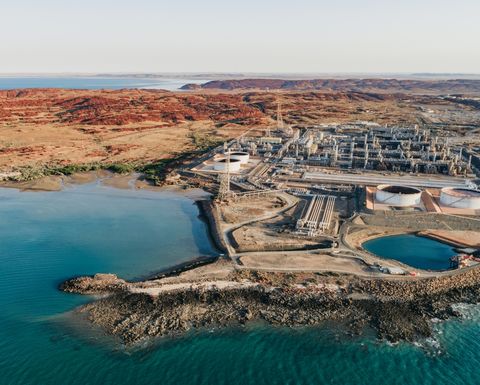 The latest Gas Statement of Opportunities (GSOO) provided an overview of WA's domestic gas market for the next 10 years.

The report revealed that gas demand would grow at an average annual rate of about 0.7%, on the back of increased mining and mineral processing.

"Overall, gas demand in the mining sector is expected to grow at an average annual rate of 1.6% over the outlook period," AEMO said in its report.

However, the global economic crisis wrought by COVID-19 has seen an increase in demand for WA commodities, particularly gold, according to AEMO.

There are five committed resources projects expected to come online from 2023, increasing domestic demand for gas by 40 TJ/day.

AEMO noted Woodside Petroleum's decision to push back a final investment decision on the offshore Browse development, which would be backfill for LNG exports in the North West Shelf.

"Large LNG projects have been delayed due to weak oil prices (and LNG prices), combined with LNG oversupply, which has been exacerbated by restrictions introduced because of the COVID-19 pandemic that have dampened LNG demand," AEMO said.

In the 2019 GSOO report, AEMO had expected 230 TJ/day from 2026 developed via the Karratha Gas Plant. Woodside suggested at its investor briefing day it might shut down one training at KGP in a few years, which would have provided more gas for the domestic market.

AEMO noted this year it would not include Browse due to "timing uncertainty."

Woodside's Scarborough project is also a concern for the domestic market. Woodside pushed back a FID on Scarborough and Pluto train two until the second half of next year.

In its new GSOO report, AEMO did include Waitsia Stage 2, however, which will supply the domestic market at a reduced capacity from 2028, despite it being developed for KGP export at 250 TJ/day from 2023.

Today Strike said the tightening supply would "create opportunities" for the company to "fill the gap."

The peak body for the oil and gas sector, the Australian Petroleum Production Exploration Association said the GSOO report was a stark warning for the government to back away from market intervention.

"The global pandemic has let to some project investment decisions being delayed, and it's critical this does not result in a permanent flight of investment capital from WA," APPEA state director Claire Wilkinson said.

"With the industry facing a double-whammy of demand destruction and low oil prices due to COVID-19 , we need to ensure policies and regulatory settings continue to support responsible resource development." 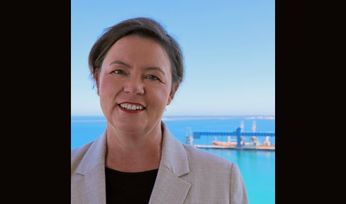 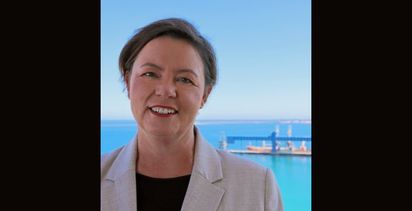 ADGSM on the cusp of triggering