A REPORT from a Canadian think tank has highlighted gas projects in low- and middle-income countries are receiving more international public finance than any other energy source – four times as much as wind and solar. 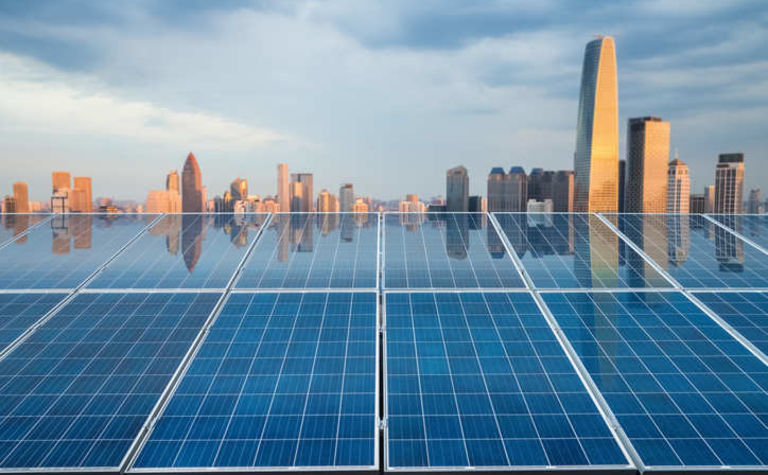 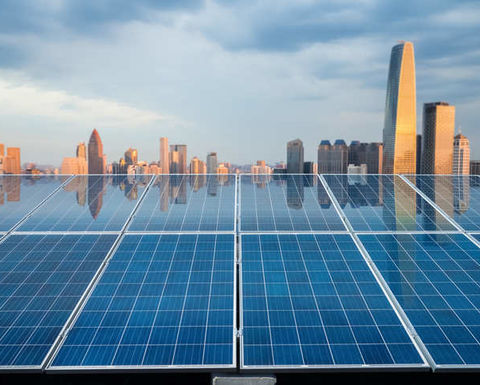 The report from the International Institute for Sustainable Development warns that the investment could risk locking countries into a higher-carbon pathway as the world looks to reduce emissions.

Public finance and industry have argued the benefits of gas-powered generation in developing countries, particularly as a replacement for coal - citing energy poverty and air quality concerns.

The report notes industry sees future growth potential in areas such as Asia and Africa - what it refers to as The Global South - and that LNG exporters, such as the US and Australia are seeking new markets.

It notes efforts to expand gas are being underpinned by international public finance from multilateral development banks and from G20 bilateral financial institutions.

Using data from the Oil Change International Shift the Subsidies database, the report found that gas projects received an average of nearly US$16 billion in international public finance per year from 2017-2019  - more than any other source of energy and four times as much as wind and solar.

The bulk of the investment went to power generation and LNG infrastructure, which the report said risked locking large sections of the economy into gas.

The report argues that gas is not needed, as renewable-based alternatives for most of its uses are already cheaper or are expected to be within a few years.

It claims that gas displaces renewable energy investment as well as coal, describing it as less of a bridging fuel and more of a wall impeding the energy transition.

The report also suggests gas may not solve all energy poverty issues, highlighting that of the 800 million people globally who are lacking electricity, 85% live in rural areas where DERs like solar are able to provide electrification at lower costs.

It also said it would be too costly for countries to expand natural gas connections to residential consumers and would likely face competition from electric solutions due to both reductions in the cost of renewables and improvements in the efficiency of electric stoves and cooking devices.

It points to examples such as Egypt, which has prioritised gas development, but the report argues this strategy depends on European gas demand which is likely to wane as it looks to achieve its herculean emissions reduction goals.

The authors note India is a fast-growing importer of gas, but has already experienced stranded assets, with more than half of its installed gas power capacity sitting idle due to the high costs of imported gas.

"The current expansion of import and distribution infrastructure threatens a second phase of redundancy as energy economics transform and renewables grow ever cheaper," it said.

Gas shareholders would rather invest in Santos: ITK 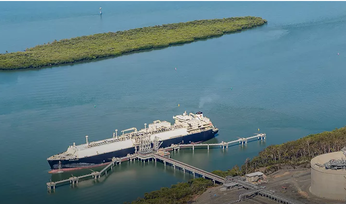 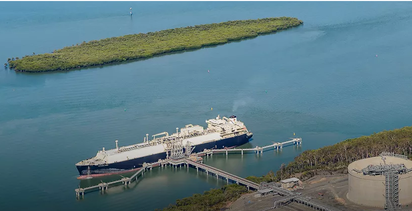 Farm down for FAR