BHP’s annual report, released on Tuesday, gave Woodside shareholders a look under the hood on what they could be purchasing if the proposed merger with its petroleum arm goes ahead. 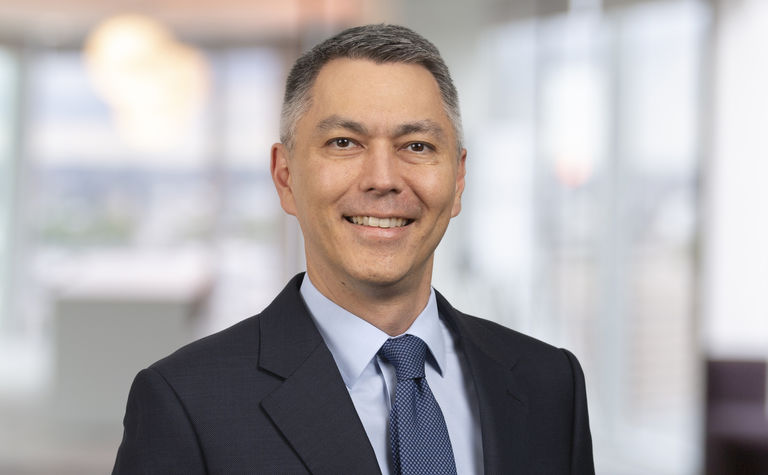 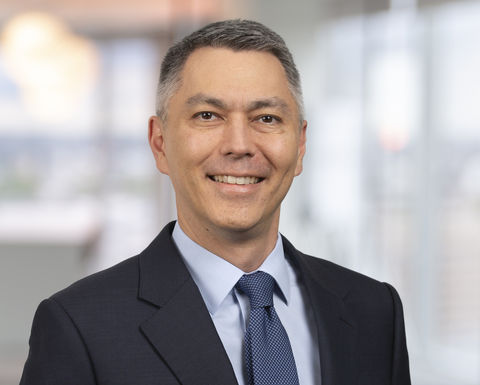 Woodside and BHP announced in August that Woodside would take all of the integrated miner's petroleum assets in a 52-48 split, with the former's shareholders taking the larger portion.

The merged Woodside and BHP Petroleum will have production of around 200 million barrels of oil equivalent per year, based on the financial 2021 output of each and turn it into a Top 10 independent producer, overtaking European mergers like Repsol, however it still needs the approval of shareholders.

BHP's petroleum assets include several large projects in the Gulf of Mexico, Trinidad and Tobago, the Bass Strait, as well as partner interests in several projects offshore Western Australia, including the proposed Scarborough development, which it shares with Woodside in a 73.5-26.5 split.

BHP said controllable cash costs decreased by $43 million thanks to lower maintenance activity at its Australian assets due to COVID-19 restrictions and lower exploration seismic activity, but was offset by higher workover activity at Atlantis in the Gulf of Mexico, restructuring costs and increased development activity in Mexico due to Trion in Mexico progressing into the pre-feasibility stage.

Petroleum unit costs increased by 11% to $10.83/boe, compared to $9.74/boe in 2020, as a result of lower volumes and the rising US dollar, but was offset due to a reduction in price-linked costs.

BHP said longer term, it believes oil will remain attractive, even under a plausible low price, for a considerable time to come. FY2021 average oil prices total US$52.56/bbl after starting the financial year at around US$40/bbl and reaching US$75/bbl by the end.

The company has delivery commitments of around 1.1 billion metric cubic feet of gas and LNG through 2031, and 9MMbbls of crude oil commitment through to 2024. BHP said it had sufficient proved reserves and production capacity to meet the commitments.

Meanwhile it has $41 million worth of contracted pipeline capacity through to FY2025.

Production is expected to be between 99 and 106MMboe in FY2022, thanks to a full year of owning the additional 28% in the Shenzi development in the US Gulf of Mexico it acquired from Hess in November last year.

Gulf of Mexico capex came to $599 million, which was spent across Atlantis, Mad Dog and Shenzi, while $152 million was spent in Trinidad and Tobago.

Unit costs in FY2022 are expected to be around US$11-12 per barrel, as a result of an increase in exchange rate and the oil price. BHP noted it expects unit costs to be kept at around US$13/bbl in the medium term, based on an exchange rate of A/US$0.78, due to natural field decline.

Petroleum capital and exploration spending commitments are expected to total US$2.3 billion in FY 2022. The outlook does not take the proposed merger with Woodside into consideration.

On the merger, BHP said it continues to assess the full financial reporting impacts of the takeover, saying the preliminary terms of the merger did not provide an indicator of impairment for its petroleum assets as of  June 30 2021.

The merger is expected to be completed in the first half of next year.

Once complete BHP would derecognise the carrying value of its petroleum assets, which as of June 30 included property plant and equipment and closure and rehabilitation provisions of around $11.9 billion and $3.9 billion respectively.

Decarbonisation and the turning of attention to ‘future facing commodities' was at the forefront of BHP chief Mike Henry's messaging in today's report, but he also promoted the partnership that shareholders would benefit from once its global petroleum business merged with Woodside.

"The combination of a clear strategic outlook, increasing operational excellence and greater exposure to future facing commodities is expected to enable us to deliver positive returns and grow more value for all of our stakeholders in the years ahead," he said.

BHP also released its Climate Transition Action Plan today, which maps out detailed plans to reach net zero in its operations by 2050.

It also expanded on its scope 3 emissions targets and is now targeting net zero operational greenhouse gas emissions of its direct suppliers and net zero from the shipping of its products.

"BHP can and must do more to reduce the emissions from steelmaking," he said.

"BHP must use its unique position of leadership to push for more ambitious emissions reductions before 2030."

ACCR has peppered oil and gas companies with shareholder resolutions urging them to commit to more ambitious emissions reduction targets with varying degrees of success. 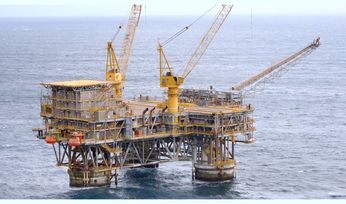 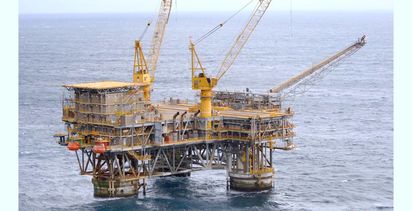 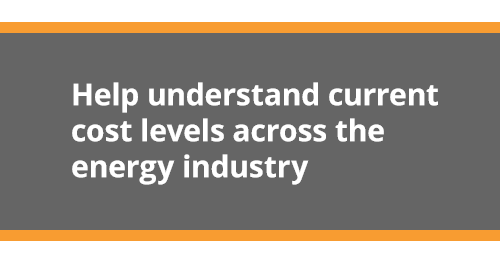