Japanese companies that import LNG from Russia's Sakhalin-2 LNG project have been told to change how they make payments, and instructed to pay a Russian branch of a European bank, according to several media reports, citing sources and people familiar with the matter. The Nikkei Asian Review said that it’s a move likely intended to shield Moscow's LNG revenue from sanctions. 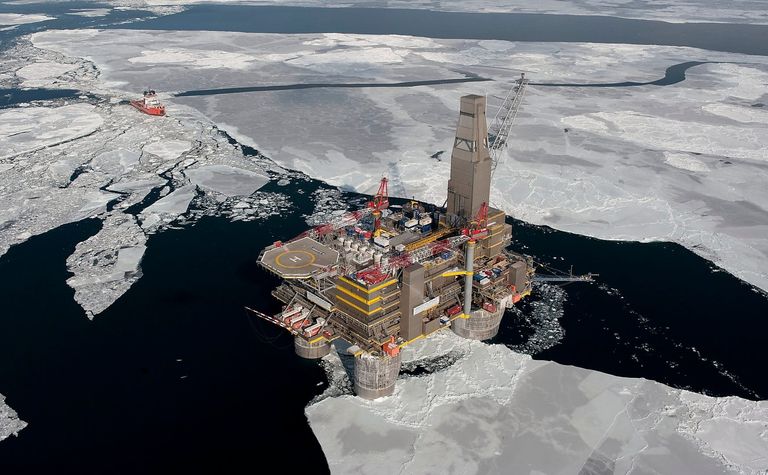 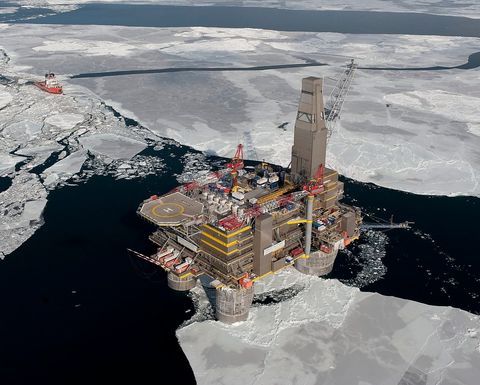 The EU has slapped as many as five different rounds of sanctions against Russia for its February invasion of Ukraine and is continuing war there. 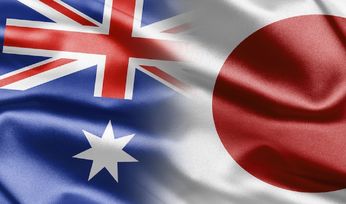 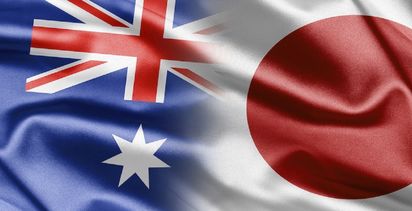 Watchdog barking up the wrong tree on spot numbers

Woodside urged again to get cracking on Sunrise