STATE-run Russian gas giant Gazprom is raising natural gas flows eastward to China at the request of Beijing, the company said on Thursday. Gazprom, which exports gas to China via the Power of Siberia (POS) pipeline, said the daily volumes hit a maximum level on Wednesday, as gas flows were 16.1% higher than those previously contracted. 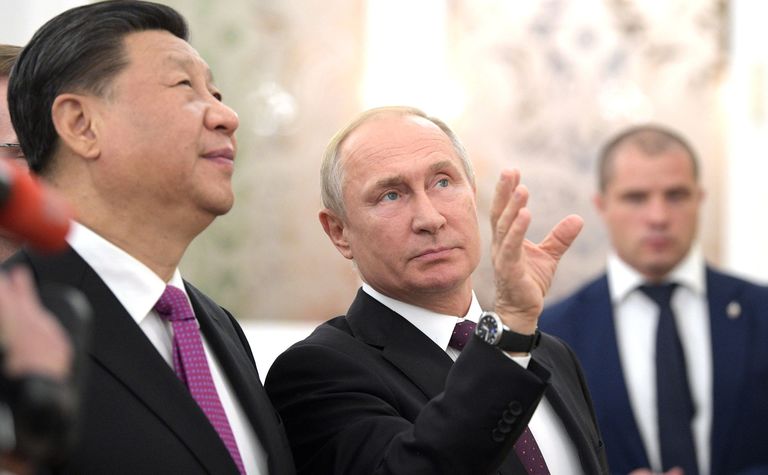 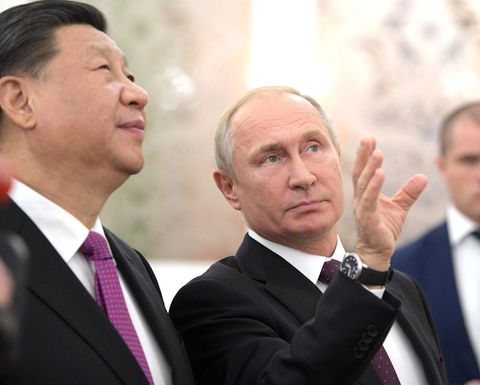 While Russia is increasing gas flows eastwards, it has been sending much lower volume westwards to Europe via its pipeline through Ukraine and via the TurkStream pipeline.

Russian gas flows from Nord Stream could resume on Thursday

After 10-day halt for maintenance 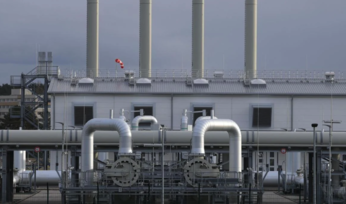 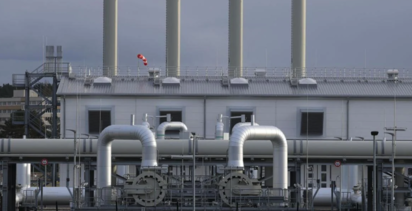 No decision yet on roubles for Russian LNG: Kremlin