A new star is born

BLUE STAR HELIUM is an Australian-listed junior explorer with a whopping 130,000 net acres of highly prospective helium leases in Colorado, US.

The company, headquartered in Perth, was formerly known as oil and gas giant Antares, but recently rebranded to become the only wholly focused helium player on the ASX under the banner of Blue Star Helium. It trades under the ticker BNL.

According to Independent Investment Research, an investment research house based in Australia and the US, the Enterprise prospect could be worth as much as US$176 million. However, this is considered a relatively conservative estimate.

Blue Star Helium will drill its first exploration well at its Enterprise Prospect in the coming months which is estimated to cost around US$300,000 to drill and complete.

Helium fetches a wholesale price of up to 1000 times the price of natural gas. With nat gas prices plunging over recent weeks, helium is now worth even more, though exact pricing is hard to gauge.

The price of helium has surged by more than 160% over recent months as the global helium market faces shortfalls.

The noble gas is vital for a variety of industries including medical and aerospace technology, however despite it being one of the most common elements in the universe, finding trapped helium is a rare occurrence. Unlike hydrogen it cannot be produced from splitting other elements.

Helium is created by radioactive decay of uranium and thorium.

Month of drilling ahead. 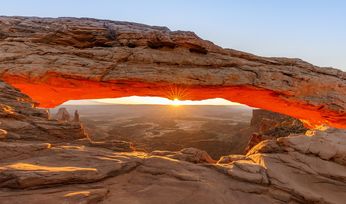 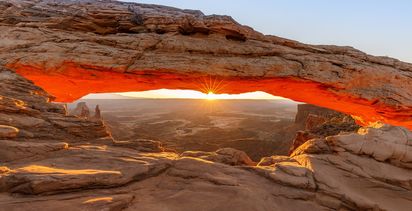