Green hydrogen costs will fall by up to 64% by 2040, according to new research from Wood Mackenzie.

With the announced project pipeline for green hydrogen growing from 3.5GW to just over 15 GW within the last ten months, Wood Mackenzie says volumes will be large enough and stable enough for the nascent market to scale.

On average, green hydrogen production costs will equal fossil fuel-based hydrogen by 2040. In some countries, such as Germany, that arrives by 2030. Given the scale up we've seen so far, the 2020s is likely to be the decade of hydrogen.

Rising fossil fuel prices will boost green competitiveness, further strengthening the case for this technology in the coming years.

As noted in our research, sub $30/MWh renewable electricity prices and high utilisation rates will still be required for competitiveness.

While in 2020 grey hydrogen is the lowest cost hydrogen colour, excluding China, Wood Mackenzie expects costs to rise by 82% by 2040. This is primarily due to the forecasted increase in natural gas prices. In Saudi Arabia and the United States, grey hydrogen will continue to be the lowest cost colour until 2040.

Blue hydrogen costs are also expected to rise, with an increase of 59% by 2040. The success of blue hydrogen is linked to the success of CCS technology, which has been plagued by high costs and project cancellations. Like grey hydrogen, the forecasted cost profile is largely determined by natural gas prices.

Even with a multitude of challenges that await the nascent green hydrogen market, we firmly believe there will be some form of low-carbon hydrogen economy soon.

Given the degree of explicit policy, corporate and social support that has blossomed in 2020, green hydrogen will successfully scale and realise huge production cost declines.

Moreover, if additional explicit policy support comes to fruition in the coming months, we could see costs fall even faster, and more universally, than outlined in our report.

"The energy transition is dynamic. If 2020 is any indication, so too will be the low-carbon hydrogen landscape," added Gallagher.

Already in talks with offtake partners 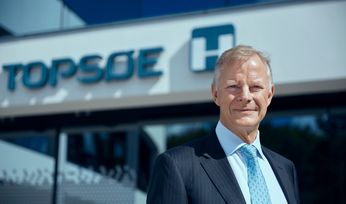 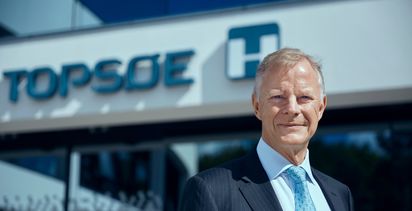 Twiggy 'doubts' the role of gas and CCS